1980: The Grateful Dead’s Nostalgic Performance Of ‘Beat It On Down the Line’ 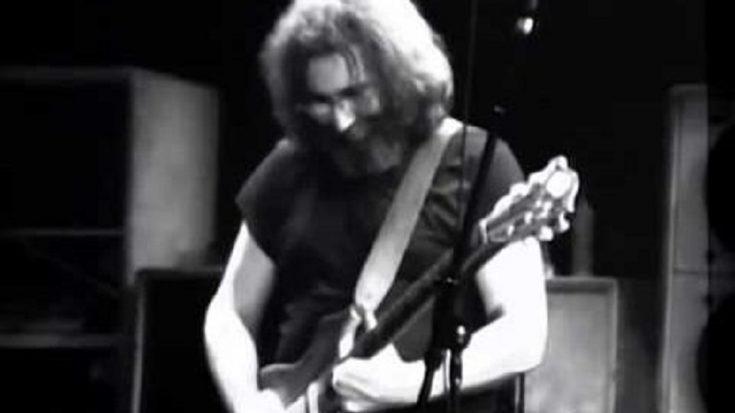 Becoming one of the most recognizable jam bands of rock, Grateful Dead’s live performances are easily the best. It’s fair that we should identify their sheer knack for memorable performances, especially with how easy for them to collect fans and inspire people with their eclectic music style.

In the long span of their career, they have performed some of the greatest tunes known from them. Among the many familiar tracks is their cover version of “Beat It On Down the Line.” Originally written and performed by Jesse Fuller in 1961, Grateful Dead had made it a staple in their concerts and was also one of the first songs that the band had ever played live. From the 60s down to the mid-90s, they had at least performed the song for 300 times more or less. That’s how incredibly consistent the band was in terms of power performances.

Below, we’ll take a nice peek at Grateful Dead’s 1980 performance of “Beat it On Down the Line” held at the Oakland Auditorium. Enjoy!