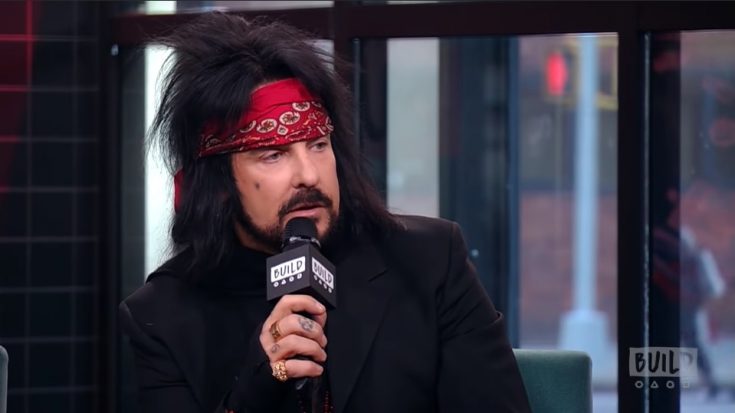 Nikki Sixx in an interview for The Dirt - BUILD Series / Youtube

Nikki Sixx, Motley Crue’s bassist, admitted that the band was “most probably” a sexist one during Crue’s zenith, just like the others.

In an interview with Classic Rock to discuss if the band’s upbringing in the 80s can be viewed as sexist, Sixx responded “most probably” given with today’s environment. He continued: “As was everybody. In the ’70s, when I grew up, it was just the messaging that came through, and you were emulating your heroes.”

Specifying the heroes who made him settle into that thinking, he name-dropped Aerosmith’s Steven Tyler and the band’s “Pandora’s Box” lustful lyrics, which encouraged the bassist when he was a teenager. “When someone is talking about guns and s*x and drugs, you’re like, ‘This is f***ing dangerous, man,’” Sixx admitted. He further expressed how different the time was before and how we can’t rewrite its history.

Sixx has been actively promoting his new memoir entitled, The First 21: How I Became Nikki Sixx. The autobiography tells the readers all about his upsetting childhood background, his growing interest in music, Motley Crue’s formative years, and many more interesting anecdotes. The book will be available in stores this October 19.