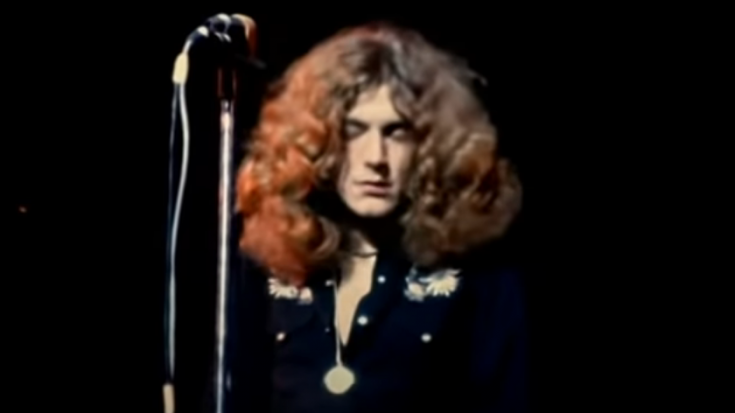 Led Zeppelin has finally released their 1970 performance of “Dazed and Confused” held at the Royal Albert Hall.

Only a cover version, the folk-rock song was originally recorded by Jake Holmes, but the song reputedly amazed guitarist Jimmy Page that he had to convince his newly formed band (then the New Yardbirds) that they have to perform it. The version can be found inside Zeppelin’s self-titled debut album in 1969.

Inside the 15-minute larger-than-life video is a get-together of supremacy from the quartet to recreate songs on their own. It was captured during their January 1970 performance at the remarkable London venue inside the band’s UK tour. Coincidentally, the performance was aligned with Page’s 26th birthday.

Per Jimmy Page’s Instagram account, he said: “Every member of the band was nervous and for good reason. We had played the Albert Hall previously on the Pop Proms,” Page revealed. “But today in 1970 we were to headline our own show at the most prestigious venue at that time.”

You can watch the full performance of Led Zeppelin’s “Dazed and Confused” right here.