Alice Cooper Reveals They Told KISS Where To Buy Makeup 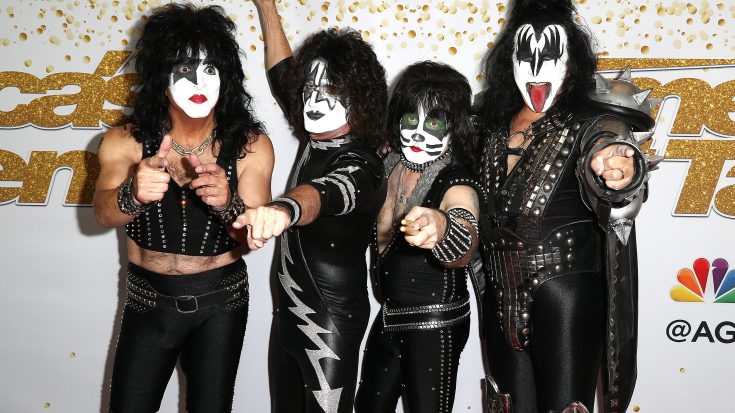 From adventurous experiences to unforgettable first-time encounters with legendary stars such as Jimi Hendrix, Frank Zappa, and more, Alice Cooper’s “Who I Really Am: The Diary of a Vampire” is so much worth the listen.

Cooper’s newest project is the latest installment of Audible’s Words + Music series, wherein the rocker shared some pretty shocking and exciting chronicles of him during those days with his rock band.

In an interview with Ultimate Classic Rock, the rocker gave some insights and told that one particular moment where the band suggested where KISS could buy their makeup. When asked when did he met KISS’s original lead guitarist Ace Frehley, Alice Cooper, whose real name is Vince Furnier, revealed:

“We knew them [KISS] back when they were …. before Kiss. We told them where to buy their makeup,” Cooper laughs. “…Yeah, I know who they are. They wear Kabuki makeup, and it’s not like mine and they’re not like us. They’re their own thing.”

Seeing as one of the pioneers for rock with theatrics, the lead singer hoped that with him breaking the door that split the two elements apart, there’s going to be a huge chance for theatric bands to produce hit records. For Cooper who believed in that concept, he was more than glad to admit that Alice Cooper did that before anyone else.