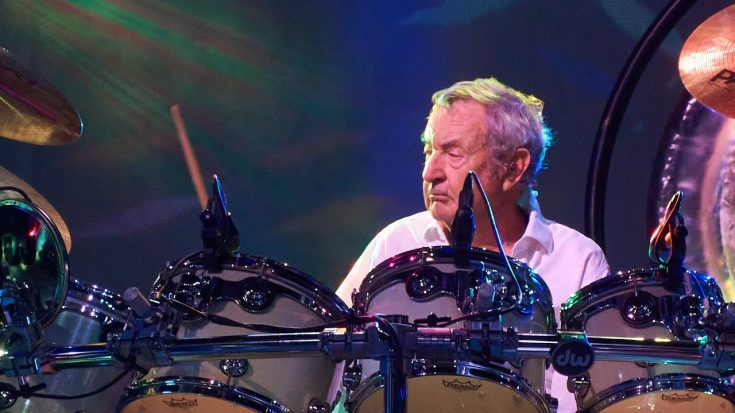 It seemed like age is just a number for Pink Floyd drummer Nick Mason as he embarked on a concert in Vienna, Austria this 2022. On June 11, the 78-year-old musician performed with his new band “Nick Mason’s Saucerful of Secrets” at the Vienna Gasometer. Mason formed the band in 2018 with some younger musicians, and they perform solely early Pink Floyd material. The band consists of Mason, Gary Kemp, Guy Pratt, Lee Harris, and Dom Beken as current members.

The concert was a unique moment for Pink Floyd fans, old and new, to experience the live versions of the band’s earlier songs. While it’s best to give credit to the band’s outstanding LPs such as the Dark Side of the Moon, Wish You Were Here, and The Wall, some of Pink Floyd’s earlier materials often don’t get the same amount of attention despite their authenticity and creativeness. Mason made sure that fans could have this opportunity to relive the nostalgia and recall their love for the band.

In an interview, Mason said upon his creation of the group that he wanted to pay respects to the older Pink Floyd material, which was often overlooked.

“We want to respectfully give the old material our own signature instead of becoming just another tribute band,” Mason said. “The album “A Saucerful of Secrets” sounds almost sacred to me because there are so many ideas in it. It may not always be perfectly executed, but it was a guide for our later things. Pink Floyd’s songs always evolved as we played them live. However, many of these older titles were not performed very often, actually only for a year. Then something new came up. Pieces like “Arnold Layne” were pushed into the background and weren’t really part of our repertoire anymore. Bringing these old ideas back to the stage now brings me back like déjà vu to the first year or two with Pink Floyd.”

You can watch their full concert in high-definition below.