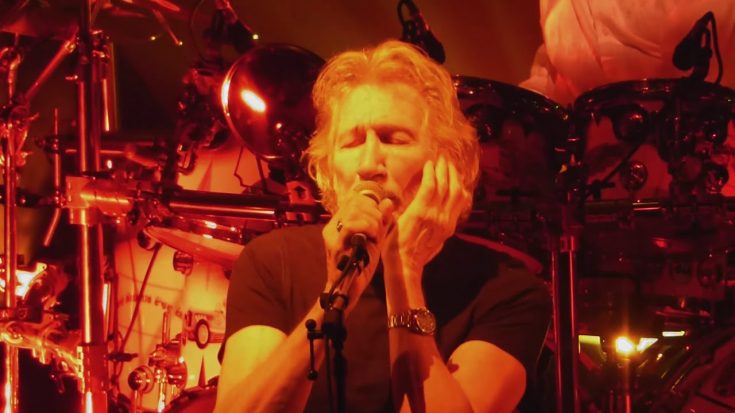 Of all the classic rock bands existing today, Pink Floyd may be one of the few you would expect to team up once again. Yet, despite the expectations, both Nick Mason and Roger Waters reunite in 2019 to blast a performance that the concertgoers could never forget.

Nick Mason, a former member of Pink Floyd, and his band Saucerful of Secrets made their most recent stop on a North American tour on April 18, 2019, in New York City’s Beacon Theatre. The band surprised their fans that night by having Roger Waters join them onstage for the second half of “Set the Controls for the Heart of the Sun.”

“Set the Controls for the Heart of the Sun” was released inside Pink Floyd’s 2nd album A Saucerful of Secrets, written by Waters inspired by the lyrics of a Chinese poetry book. It was also the only song to have featured all the five members of the group, Syd Barett included before David Gilmour replaced him from lead guitar duties.

It was the first time Mason and Waters had played together live since 2011 when Mason and Gilmour joined Waters during a performance of chosen songs from their album The Wall. Moreover, although they didn’t perform together, Waters and Mason did some promotional work in 2014 for Waters’ concert film The Wall.

Watch Nick Mason and Roger Waters’ performance of “Set the Controls for the Heart of the Sun” here.