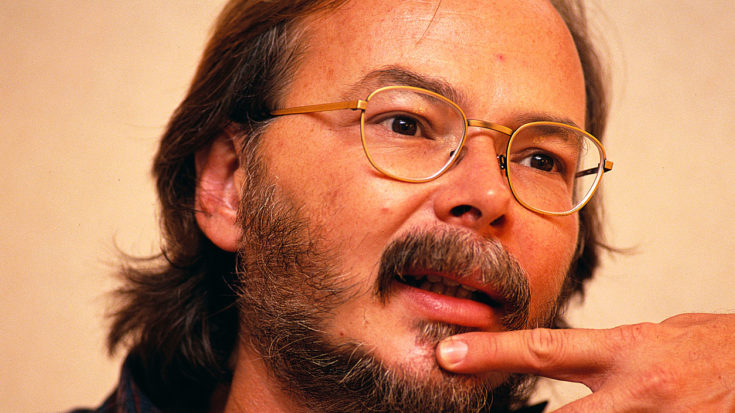 Official Details On Walter Becker’s Death Have Been Released

We are just over two months removed from the sudden passing of Steely Dan co-founder Walter Becker, but it still feels like yesterday that we heard this tragic news. It simply goes without saying that Walter Becker, who passed away at the age of 67, was a pillar to the rock community and will be remembered as such for many, many years to come.

When the news of his passing broke, no details on his actual cause of death were given. All we knew was that it was caused by an unspecified/mysterious illness. However, Walter’s widow Delia has released a letter to Rolling Stone detailing the cause of his death and his illnesses. This emotional letter serves to answer all of the unanswered questions that anyone may have. Read the letter below.

“As Walter Becker’s wife of many years, I wanted to share with his fans some information regarding his death that has not previously been reported. I realize this is overdue, and I hope you will understand why. For me personally, his death was a devastating blow, as I know it was for many of you. I am just beginning to emerge from its heartbreaking impact.

Walter died in the course of being treated for an extremely aggressive form of esophageal cancer. The cancer was detected during one of his annual medical checkups and its presence came as a grim surprise to Walter, his doctors and to me. It seemed to have come out of nowhere and had spread with terrifying speed.

Walter chose an intense regimen of chemotherapy at Sloan Kettering though, between the cancer’s aggressiveness and the overwhelming toxicity resulting from the chemotherapy treatments, Walter died less than four months after the cancer was detected.

Walter passed peacefully in our New York City home, surrounded by his family, his music, and a blustery rainstorm — one of his favorite sounds — blowing outside the window. In keeping with his wishes, he was cremated without ceremony or memorial in New York City.

Understandably, Walter wanted privacy during the course of his illness and he hoped for recovery. He wanted to be able to return to the stage and once again perform for his fans. It’s important to me, as it was to Walter, that you all know he never intended to keep anyone in the dark about his condition. He just ran out of time much sooner than any of us thought possible.

The tsunami of tributes and remembrances that have followed Walter’s passing has been deeply moving. Even his “Number 1 Fan” — me — would not have predicted anything close to the depth and breadth of public expressions from those whose lives were enriched by Walter — by his talent, his kindness, and his skill at inspiring some wicked fun.

Thank you, everyone, for helping me and his loved ones know that Walter’s mark on the world — and on all of you — will not soon fade.”

As always, our thoughts and prayers continue to be with Delia and all of Walter’s family, friends, and fans during this continuously difficult time. RIP Walter Becker. Thank you for the memories.