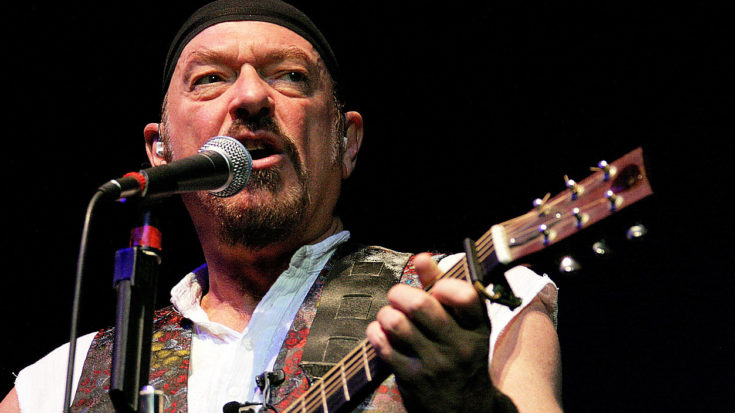 Time To Get Excited!

Well folks, we’ve waited quite long enough, but the day has finally come. Ian Anderson has announced that his band Jethro Tull will be embarking on a tour throughout the United States. As you can imagine, the band is sure to bring out all the stops, so it goes without saying that these concerts will be nothing short of amazing.

The tour is set to kick off on May 30th in Phoenix, Arizona at the Comerica Theatre and conclude on September 11th in New York City at the Beacon Theatre.

Below are the official tour dates.

Chances are that if the early leg of this tour ends up being successful that they will add more dates, and given that this is their 50th anniversary tour, chances also are they’ll add European tour dates, as well.