The Who Tease Major Plans For The Immediate Future, And Fans Are Beyond Excited About It! 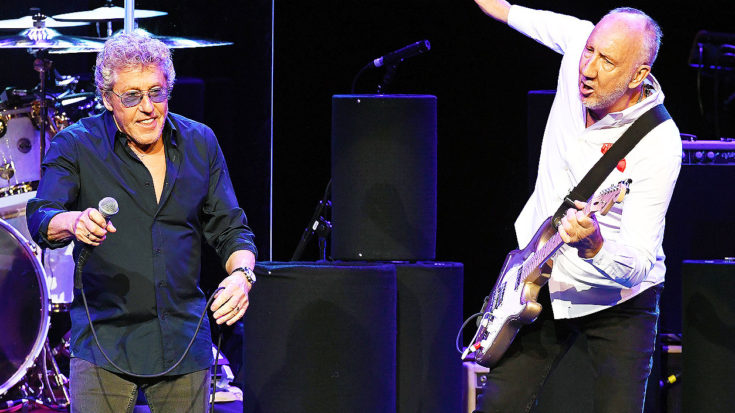 Our Next Step Is….

Last year, The Who closed the book on their historic 50th Anniversary tour, and ended 2016 with a bang, headlining the Desert Trip Festival, or as many called it “Old-chella,” at the Indio Polo Grounds. But 2017 was a quiet year for the rock legends, and they stuck to a brief touring schedule around Canada and South America.

But 2018 might bode to be big for The Who, because discussions between them and the city of Las Vegas are heating up, and might actually land them a residency deal at a major hotel! Rumor has it, that the band might be taking Elton John’s spot for the residency at the Colosseum Theater at Caesar’s Palace. Elton’s residency deal is supposed to be up next May, and lasted 13 years with over 450 shows. The Who have expressed that they are looking for a much shorter deal than that, reportedly eying a 2 year deal that would net around $46 million. Either way, The Who may be bound to the Sin City for quite sometime, which is interesting, considering bassist John Entwhistle died at the Hard Rock Hotel back in 2002.

What do you think of the Who potentially taking up a Vegas residency?