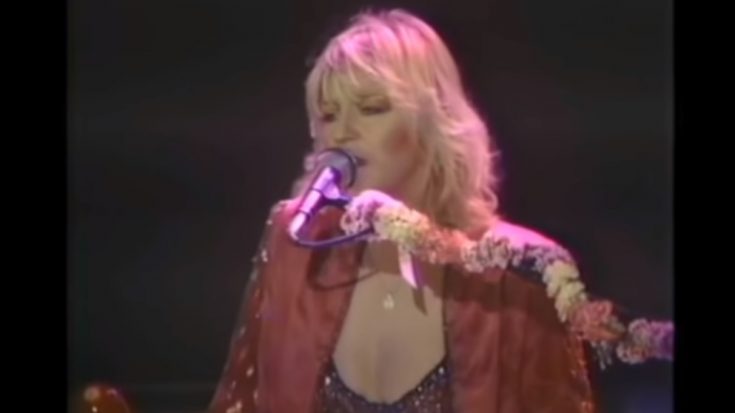 A series of children’s books are slated to breathe new life into the lyrics of classic rock tunes. Titled LyricPop, the series launches this summer with its first four editions featuring the lyrics of Fleetwood Mac, the Beach Boys, Twisted Sister, and The Wailers. Click here to view the images.

Johnny Temple, the publisher of Akashic Books, issued a press release statement. “LyricPop represents two things I’m passionate about — music, and books for children. As both a musician and a publisher, I hope LyricPop will inspire parents, grandparents and others to read (and even sing) these books aloud with the children in their lives,” Temple said.

Fleetwood Mac’s “Don’t Stop”, written by Christine McVie, has the imagery of a cartoon rabbit coaxing its hibernating friends to come out and enjoy the spring, while Twisted Sister’s Dee Snider and his lyrics to “We’re Not Gonna Take It” were paired with images of stubborn toddlers refusing food, baths, and even sleep. The Beach Boys’ “Good Vibrations” has a girl and her dog frolicking on the beach, while the Wailers’ “African” is painted with scenes from an African community going about their everyday lives.