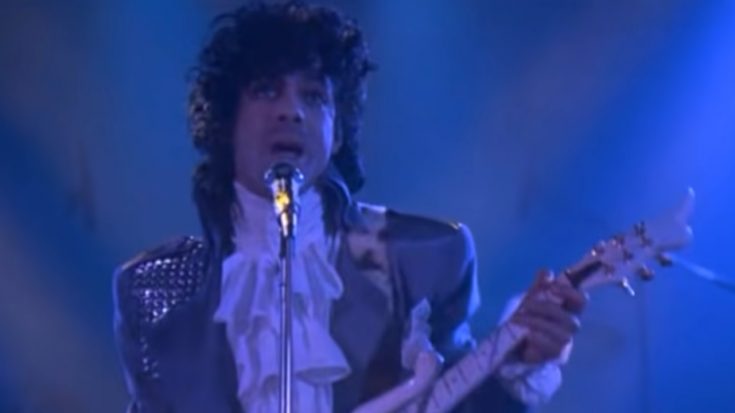 Music has always been the nest for collaborative endeavors by artists. When you think of classic rock bands from the middle of the 20th century, you probably picture a small, close-knit collection of individuals who share a passion for making music and are all on the same page creatively. While we stand strong with the idea that credit should be given where it is due, there are several factors where credit wasn’t given – either with the artist entirely hiding his/her contributions to the song, or they weren’t offered the recognition they deserved. Below are some of them.

It was a fiasco to watch the drama between Mike Love and the Wilson family, especially Brian Wilson. Love sued Brian’s father, Murry Wilson, in 1994 for unfairly missing some songwriting royalties that he rightfully claims. He partially won.

It’s commonly believed that Grand Funk’s drummer, Don Brewer, is the only member of the group to receive songwriter credit for “We’re An American Band,” but that’s not entirely true. Mark Farner, the song’s lead vocalist and guitarist, told SongFacts: “He wrote the lyrics” but it was Farner’s idea regarding vocal and backing arrangements. Brewer only got the sole credit because he asked and Farner didn’t want to be rude.

Prince for “Stand Back”

Nicks heard Prince’s “Little Red Corvette” on the radio while driving with her then-husband, Kim Anderson after being married. Nicks called Prince and invited him to the recording session at Sunset Sound in Hollywood because he had written essentially half of the song. Nicks was caught off guard when Prince came over to listen to the demo and ended up playing all the keyboard parts himself, from scratch. When asked about it, Nicks said, “That was the coolest thing we ever heard.”

“Actually, that should be credited as a Lennon-Ono song because a lot of it — the lyric and the concept — came from Yoko,” John Lennon explained to BBC. “But those days I was a bit more selfish, a bit more macho, and I sort of omitted to mention her contribution.”

Two people, Eric Clapton and Jim Gordon are credited with writing “Layla”; Clapton for the first half and Gordon for the second. However, the second part of the song may have been stolen by Gordon from his ex-girlfriend, singer Rita Coolidge, who heard “Layla” on the radio and recognized the same coda from her song, “Time.”

Quincy Jones, who produced Michael Jackson’s iconic album Thriller, asked Eddie Van Halen if he wanted to provide his talents for Jackson’s titular song. He agreed and didn’t ask for payment afterward, since he did it out of favor for Jones.

After The Beatles broke up, each Beatles had a successful career as a soloist. Though occasionally, they collab on their solo ventures, most especially, Lennon, George Harrison, and Ringo Starr. For Ringo’s non-album single “It Don’t Come Easy,” George helped his longtime pal with no credit to take.