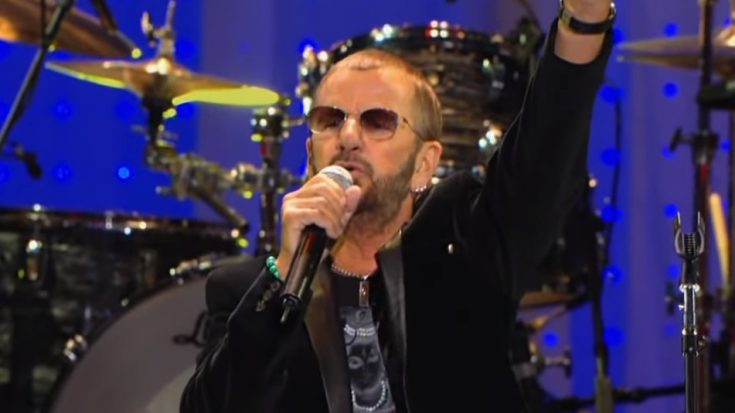 In spite of the fact that they’ve won multiple Grammys and huge amounts of money in the music industry, many superstars aren’t content with limiting their talents to music only. Artistically, they’re a force to be reckoned with; their acting prowess takes them to a whole other level. Below, we’ll take a look at 4 music legends who also established their fortes in the world of film.

With his background in acting only inside his tenure in the Beatles, Ringo Starr rose to the occasion, and by the time the comedy-oriented The Magic Christian was out, he had established himself as an extremely skilled actor. Acting alongside some of the British film’s greatest names, Starr was a natural one.

Most people could argue that Cher is far a greater actress than she is a musician. Her performance in the film Moonstruck is widely regarded as both one of the most delightful and one of the most exciting films to watch, and her victory in the category of Best Actress at the Academy Awards was well earned.

When people think of Art Garfunkel, they tend to think of him as a lovely face who happened to be a part of the duo Simon & Garfunkel. His performance in Catch-22 hinted at his acting ability but it was his performance in the thought-provoking film Bad Timing that demonstrated he was a true acting pro.

Mick Jagger could’ve easily turned into acting if he decides to leave his band, the Rolling Stones. For reference, you may want to take a look at his acting ability in Performance, wherein Jagger offers more than just a hot body to the table. He lets the steam pour all over the image to make something more impactful and relevant.