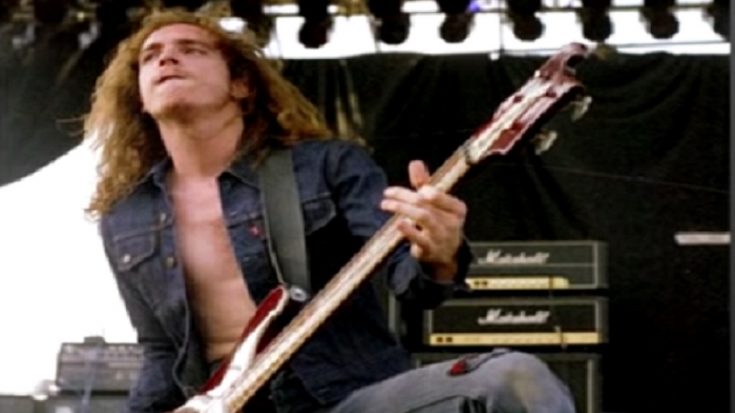 Cliff Burton, the bassist for Metallica’s first three albums, was an essential component of the band’s early success. Unfortunately, in 1986, he was killed in a bus accident while on tour with the group in Sweden, at the young age of 24. This left Metallica with a large shoe to be filled in.

Burton was a key member of the band’s songwriting team and was responsible for some of the band’s most enduring and important early works. In 1986, months before his looming death, Burton granted an interview with Thrash Metal Magazine to discuss the band’s then-released album, Master of Puppets. Recalling the song’s title track and labeling it as simply “Master, master,” Burton said:

“I think, is the best Metallica song yet. The lyrics are getting a lot better. Everything is kind of growing a bit. It’s progressing.”

On March 3, 1986, Elektra Records released the third Metallica album, Master Of Puppets, which also served as Burton’s last album until his death. In 2003, the RIAA awarded it a six-time platinum certification for sales of six million copies in the US. Afterward, the album was also certified six times platinum by Music Canada and platinum by the BPI. It was also the first metal recording to be recognized by the Library of Congress as “culturally, historically, or aesthetically significant” and preserved in the National Recording Registry.

Listen to “Master of Puppets” below.