Muse and Brian Johnson of AC/DC Set Off Reading Festival With This Performance in Memory of Malcolm Young! 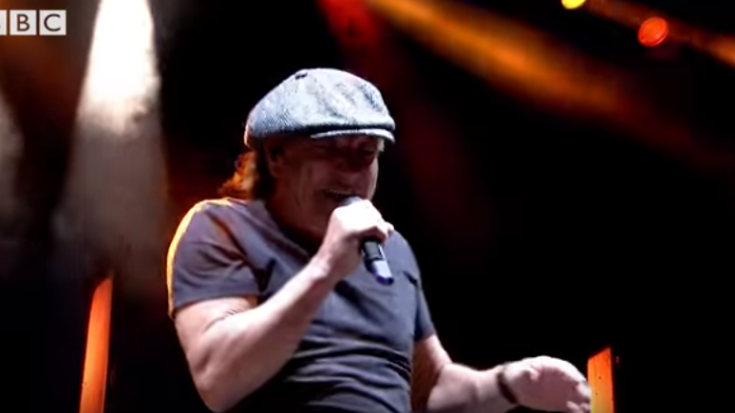 How will we ever get over the loss of one of the pillars of AC/DC? Perhaps, never. But it’s performances like this that reminds us his musical legacy will live on forever.

We’ve seen several touching tributes throughout the week from Guns ‘n Roses and Foo Fighters but of course, nothing beats this because Brian Johnson has worked closely with Malcolm Young for more than three decades – singing, writing songs and performing along side him. You can only imagine the pain he’s going through right now.

“I was always aware that he was a genius on guitar, his riffs have become legend, as has he. He has left a legacy that I don’t think many can match. He never liked the celebrity side of fame, he was too humble for that. He was the man who created AC/DC because he said ‘there was no Rock n’ Roll’ out there.” – Brian Johnson on Malcolm Young

AC/DC is one of the best rock has to offer and Malcolm Young is part of the reason why. He devised some of their most memorable riffs – something only a real musical genius can do.