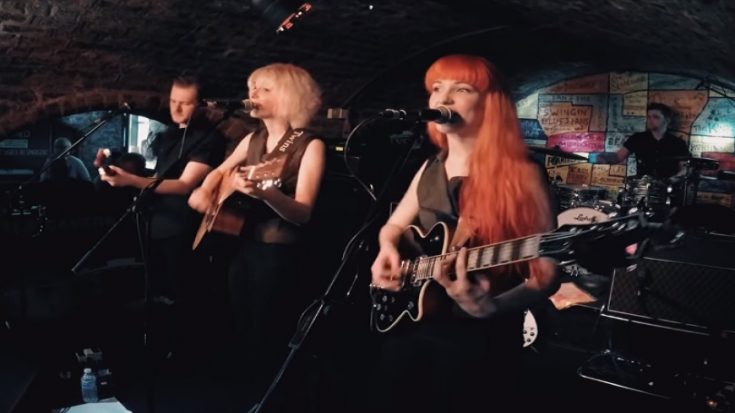 “I’m A Believer” was an instant hit for The Monkees back in 1966, and was a song that captured the hearts of many due to its groovy back-ups and sweet lyrics. Fast forward to this generation, and we have a perfect cover version of the MonaLisa twins inside the Cavern Club in Liverpool, England.

Mona and Lisa Wagner recorded a cheerful rendition to the song back in 2016, where both the twins played the lead and rhythm guitars and also sung its lyrics. The little club, which at that time, was cramped with tons of people who enjoyed listening to this Monkees classic. The twins also showed the hint of excitement and jollity as they performed the song the way it deserves to be played— full of fun energy and dancey vibes.

You can watch the twins’ version here.