10 Interesting Facts About ‘My Sweet Lord’ By George Harrison 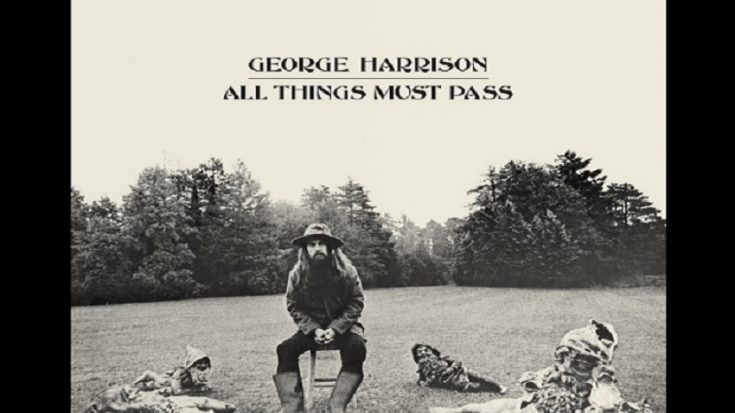 George Harrison’s career post-Beatles proved to everyone that he shone the brightest after the infamous split. After releasing his first triple album All Things Must Pass, it became an instant hit for many who thought that Harrison’s interests in spirituality, life, etc. perfectly embodied this one, most especially for his chart-topping single “My Sweet Lord”. Below are some of its interesting facts.

“My Sweet Lord” was his first single as a solo artist.

Luckily for him, this was also his biggest hit of all time after the Beatles broke up. His interests in Eastern religions inspired him to write a song about it, and the rest is history.

The same Beatles equipment was used during sessions.

This was because the recording sessions were done at the Abbey Road Studios. Harrison’s associates such as John Lennon, Eric Clapton, Billy Preston, Bobby Whitlock, and Yoko Ono also contributed to Harrison’s work.

Phil Spector was the producer of this single

The acclaimed Phil Spector who also helped (with Lennon and Harrison’s blessing, and much to the objections of Paul McCartney) in the production of the last Beatles album Let it Be, sang back-ups to this song, to which he was also a producer.

The single earned George Harrison his most controversial lawsuit.

The infamous “subconscious plagiarism” that the judge ruled after Bright Tunes Music sued him for allegedly copying the song “He’s So Fine” a hit performed by Chiffons. He was found guilty and paid a huge amount of $1.6 million for the settlement. The incident greatly affected Harrison, who took a hiatus after releasing his Thirty Three & 1/3 album.

Although he remained officially uncredited for the song, he once told this story in an interview with Howard Stern that Harrison asked him to play the song’s lead guitar. He also mentioned that Harrison was a great fan of his work, which prompted him to invite Frampton to the recording sessions.

Several famous artists created their cover version of the song.

Among the famous artists are the likes of Aretha Franklin, Richie Havens, Peggy Lee, and Johnny Mathis. The Chiffons also made a cover to “My Sweet Lord” back in 1975, right in the middle of the dispute between Harrison and “He’s So Fine”.

George Harrison thought that the public might react negatively to its religious influences.

Harrison, as well as the others who helped him create this single, initially thought that the religious overtones of both Hare Krishna and Christianity might not sit well with the public. Fortunately, they were wrong with their assumptions when the song became an instant hit.

His desire to see God influenced him to study Hinduism

George was born and raised in a Catholic household. However, at the age of 12, he realized that he no longer adored the preaching of the Catholic ministry. When he encountered Hinduism, and their daily pursuit to see God, he knew this was the one.

Gerry Beckley, who wrote and sung their no. 1 hit “Sister Golden Hair”, admitted that he came up with the idea of the song’s guitar riff upon hearing Harrison’s single. He also mentioned that he was a fan of the Beatles.

After the death of George Harrison, this was re-released in the UK

The single hit the top spot once again after the re-release. All of the proceeds went on to the Material World Charitable Foundation, the charity which Harrison first established back in 1973.