5 Hardest Van Halen Guitar Solos That Is Not Eruption 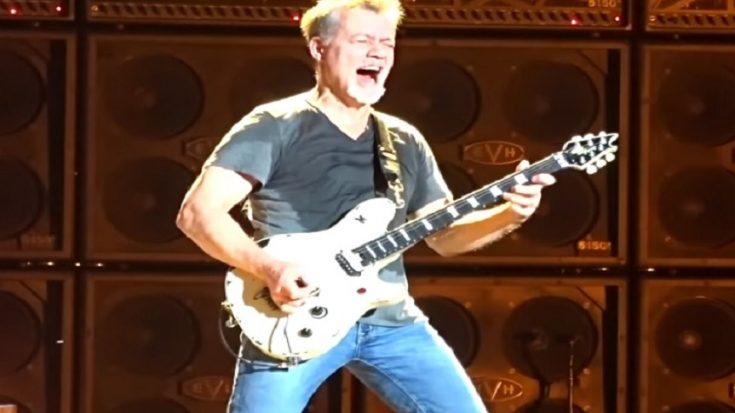 It’s hard to imagine a world of rock and roll without the skillful feats of the legendary Eddie Van Halen. He was among the iconic guitarists who shaped the landscape of rock, into the hearts and minds of fans, and he did it with so much passion inside. “Eruption” might be the greatest and the most difficult guitar solo from Van Halen, but there are several songs that could compete with its extremeness as well. Below are his several hits.

This track embodies the ludicrousness of its message along with the effective guitar solo that binds it together. Most of the aspiring guitarists tried to break and strip it down to their imitation, yet most of them have failed miserably as well.

Eddie gave the true highlight of this song, pushing forward the killer tunes from the sheer willpower of his guitar fretwork— and he managed to pull it off oh so effortlessly. It was also among his favorite guitar solos.

What makes “Ice Cream Man” one of the coolest songs to ever pop in the debut album of Van Halen is that it started as a calming blues acoustic, yet at the 2nd part we can already hear Eddie’s pompous tapping, the rapid pricks, and just the phenomenal talent from this guitar hero.

The guitarist’s blustering blues rounds, harmonic bursts, and an undeniable boost in volume make up for the rhythmic back-ups that his fellow bandmates make use of. Eddie was a huge fan of the instrumentals for this track that perfectly emulated Eric Clapton’s Cream days.

There’s no need to depend on the two-handed tapping to get its crazy, fast notes inside this track. Everything that the rocker had to do for this one perfectly made sense all while being lost to its direction. To be fair, it’s what Van Halen would’ve wanted you to feel.