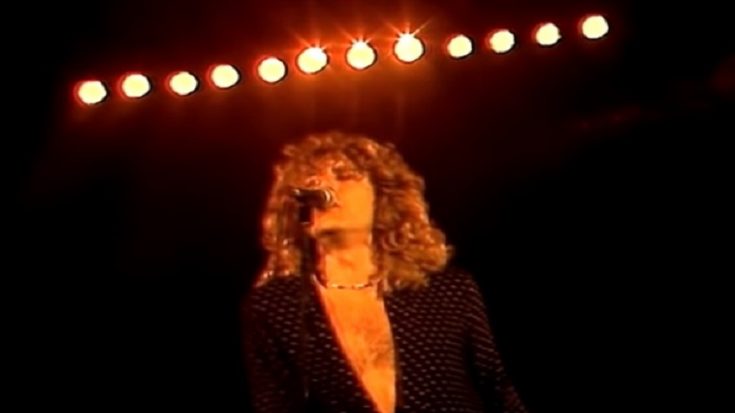 This eight-and-a-half minute record from Led Zeppelin’s Physical Graffiti shows the most distinct, most exotic, and the most authentic Zeppelin song to ever exist in their whole career. A true hallmark of the band’s success, there is so much more to this song behind its great lyrics and over-the-top backup instrumentals; which all four of them would agree to that notion. “Kashmir” captured the band’s true essence making each of their formulas to their song: less of hesitation and full of courage, with the best funk and rock.