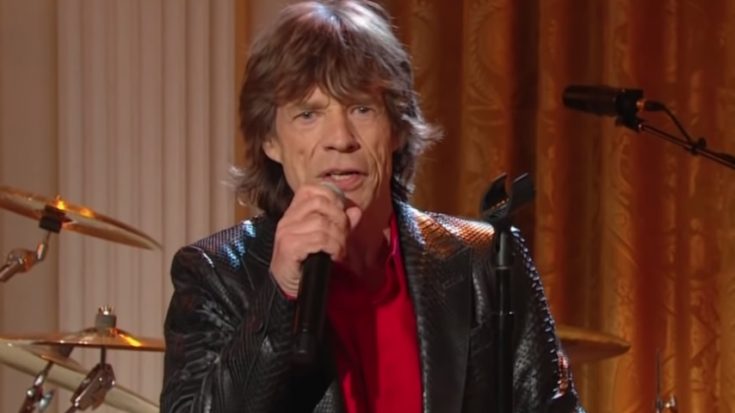 Mick Jagger has released a teaser video of the new song, “Pride Before a Fall”, in which he performs the song himself.

He uploaded the clip on his personal Twitter account where the Stones frontman struts in front of a mic, presumably in a home studio. Accompanied by a driving guitar and drum combination on a backing track, Jagger spouts: It’s overweening, over eating, too much tweeting / And when my back is turned somebody will push you off the wall / And just remember that pride, it comes before a fall.

Although the prolific Stones vocalist hasn’t made any allusions as to what inspired the song, it is most probably directed at Donald Trump, who was a reality star before becoming POTUS. He had previously clashed with him before, with one of the reasons being the use of music in political rallies.

There’s also no indication if the song is a solo endeavor or part of a new Stones release, as it was also retweeted by the band’s official Twitter account.

Even if the pandemic is far from over, The Rolling Stones have been busy for the most part of 2020. “Living In a Ghost Town” was released in April, which is the band’s first original song since 2012. July also saw the expanded reissue of Goats Head Soup, which included three previously unreleased cuts: “Criss Cross,” “All the Rage” and “Scarlet,” with the third featuring Jimmy Page.

Jagger has also teased the notion of a new Stones album, although he put up a disclaimer: “Don’t hold your breath!”

‘Pride Before A Fall’ pic.twitter.com/nhZLYFceoJ