5 Big Mistakes Aerosmith Has Made In Their Career 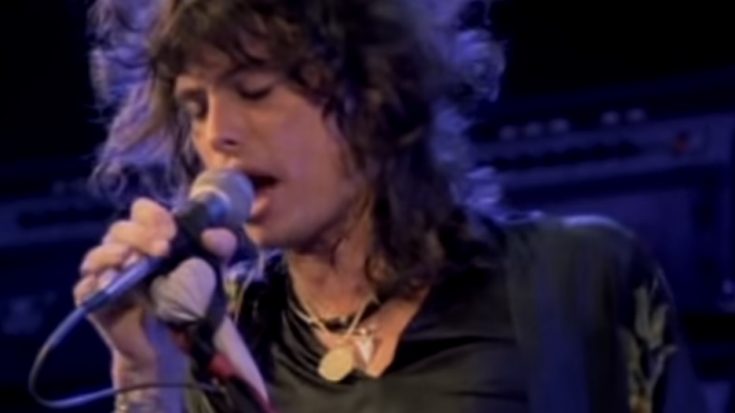 There’s no denying that Aerosmith is one of the most successful rock acts to come out of the seventies (which was a challenging feat in itself) and remains to be an iconic band to look up at. But it’s no secret that the band had met some roadblocks on the way to stardom either. Here are some of the biggest mistakes that Aerosmith made in their career – which may have cost the band if they didn’t address it immediately.

Stardom Got to their heads

Aerosmith hit it big with their 1973 self-titled debut, which was followed by a highly-successful supporting tour. The follow-ups, 1974’s Get Your Wings and 1975’s Toys In The Attic. This was accompanied by a habit of excess, however, leading to Joe Perry and Steven Tyler being dubbed as the Toxic Twins.

Their busy schedule and drug problems were taking a toll on the members’ relationships. During a Cleveland show in 1979, Perry and Tom Hamilton’s wives got into a heated argument backstage which led to Tyler confronting Perry about it. The ensuing exchange turned so bad that Perry left the band and took the material he wrote with him on the way out, establishing the Joe Perry Project in the process.

Rock in A Hard Place…Literally

Their 1981 album was a flop in its release, the band now missing Perry and Brad Whitford from their ranks. Only “Lightning Strikes” managed to hit the charts at 21st place while booking live events was next to impossible considering the lack of interest of people in the band.

In the midst of it all, Tyler was the one most afflicted with drug and substance abuse. There were multiple occasions where he collapsed on stage due to the copious amounts he took backstage during live shows. He, along with the band, needed intervention and decided to go into rehab to fix their habits.

Another Bout of Spite Between the Toxic Twins

In 2007, Tyler suddenly pulled out of any Aerosmith activities and announced that he was going solo. Perry confirmed that they weren’t in contact with Tyler for a while and were in the search of a new vocalist. The issue was extinguished when Tyler joined the Joe Perry Project onstage in 2009, but talks of replacing him resurfaced in 2010 when the frontman’s leg surgery and recuperation cost the band almost two years doing nothing. He responded by issuing a cease and desist notice and threatened to sue Aerosmith and the management if they didn’t stop in the search of a new frontman.