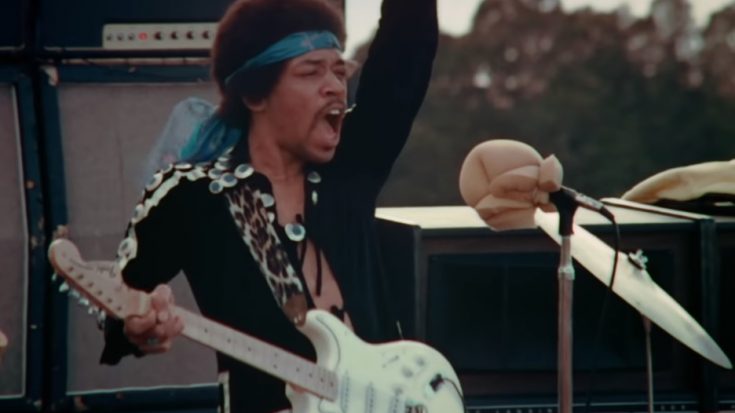 If rock aficionados can agree on one thing (and that’s rare), it’s that rock music stemmed from the swinging sixties’ rock n’ roll movement. The development of this widely-known genre from rhythm and blues, along with other accessory influences, has been a vital point in music’s progress in general. Here are some reasons why the decade was one of the most amazing times to be living back in the day.

A Resurgence of the Past in The Present

Rock n’ roll wasn’t didn’t only see the resurgence and incorporation of older styles of music, but also how it celebrated and attacked past ideologies. This was apparent in the folk scene where people like Bob Dylanuised their voice in furthering social issues.

It was also amazing to see how white artists were being influenced by black artists when they started adapting techniques like call and response, gospel, and other vocal techniques that were unique to the latter. This not only led to a richer product but also allowed two backgrounds to come together without hostility.

Became a vital phenomenon of the youth

Since rock n’ roll was all about upbeat and vibrant creations, this resonated with the youth, especially teenagers, very well. It soon became the “popular” mode of music in the decade, with tons of people swooning over the likes of Elvis, The Beatles, The Rolling Stones, and more.

An Avenue for local musicians to shine

Even a band that became successful like The Beatles had to start somewhere. Going off as a local act in Liverpool, the band managed to secure a consistent spot at clubs by playing American music, being masters of imitation that they eventually incorporated into their craft when they rose to success in the early sixties.

Making music in the rock n’ roll era was more than just a way of self-expression – it became an entire moneymaking machine. While this might seem as bad news for some, it showed that music made money and was a viable career to undertake when one had the means to do so.

Progressiveness was a theme in the music

Rock n’ roll wasn’t always about having fun as it also had some serious implications: it became an avenue for artists to air their concerns regarding humanity’s issues. Countercultural movements such as the rise of hippies were a result of this, a liberation from the binding shackles of censorship that had plagued media for years.

One great example of this would be Jimi Hendrix. The way he saw the instrument was not as a separate object but as an extension of himself, allowing him to visualize potential innovations in his sound. This led to him being a pioneering figure in the use of overdrive and distortion in electric guitars.