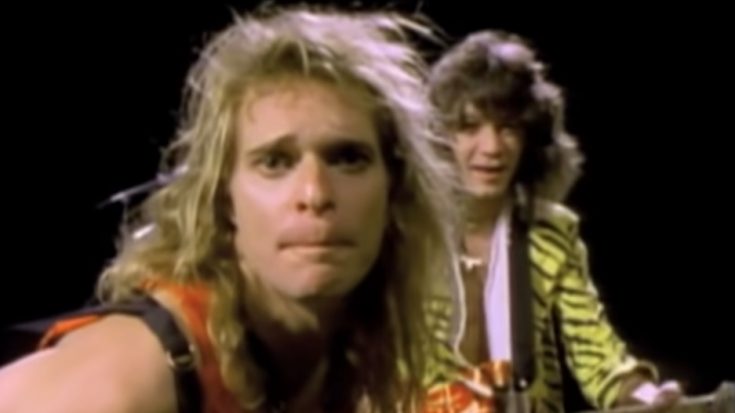 Diamond Dave has released a song in dedication to the late Eddie Van Halen.

“Hey Ed I’m gonna miss ya. See you on the other side,” reads the text on the illustration of  “Somewhere Over the Rainbow Bar and Grill” on Youtube.

The song is upbeat and acoustic, with sentimental lyrics that reference The Wizard of Oz’s “Over the Rainbow” and Elton John’s “Crocodile Rock.” The cut appears to be part of Roth’s unreleased record he did with John 5 over the last decade. In a Blabbermouth report, John 5 said the LP has “11 of the greatest songs you’ll ever hear, and it’s just me and Dave, and we had Gregg Bissonette play drums on it. And it’s unbelievable. There’s a song called ‘Somewhere Over the Rainbow Bar and Grill.’ And you know, just great, great songs.”

Eddie Van Halen succumbed to cancer on October 6, 2020, where many of his friends, colleagues, and co-musicians paid respects to him. Roth posted a picture of the two with the caption:  “what a long great trip it’s been.”

Eddie, along with Alex Van Halen, Michael Anthony, and Roth, formed the band in 1974, starting off with small clubs and backyard parties to hone their skills. They surprised the world when Van Halen debuted in 1978, Eddie being a major icon of the years to come due to his revolutionary technique on the instrument.

Roth eventually left the band after five albums due to creative differences. He only returned in 2007 which had Eddie’s son, Wolfgang, assuming Anthony’s position on the bass. They did three more tours and released a final studio record, A Different Kind of Truth in 2012 before Van Halen passed away.