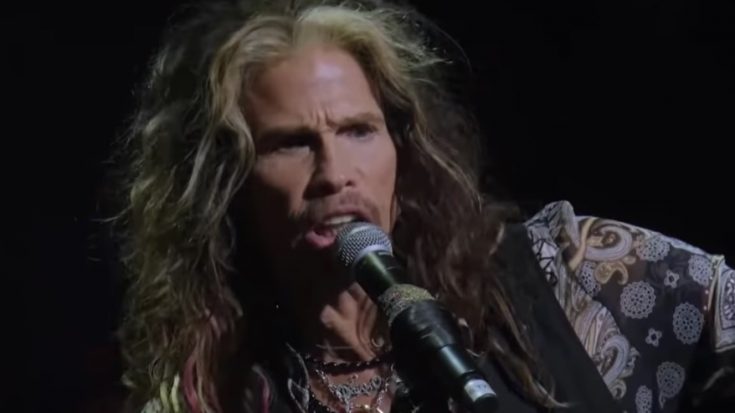 “Rattlesnake Shake” was originally released on Fleetwood Mac’s 1969 album, Then Play On. This new version is a raunchier update with Tyler handling harmonica and vocals while Gibbons does lead guitar work.

The said performance was recorded during an all-star tribute for Fleetwood Mac founding member Peter Green and was held on February 25, 2021, in London. “Rattlesnake Shake” followed “The Green Manalishi (With The Two-Pronged Crown)”, which featured Gibbons and Kirk Hammett of Metallica.

David Gilmour, Noel Gallagher, Pete Townshend, and Bill Wyman were among the guest musicians at the event. Titled Mick Fleetwood & Friends Celebrate the Music of Peter Green and the Early Years of Fleetwood Mac will be released as an expansive box set to be offered in various formats. The Super Deluxe Edition will pack with a four-LP Gatefold vinyl, two CDs, a Blu-Ray, and a 20-leaf book, while cheaper versions come with vinyl-only or a CD/Blu-Ray package.

The concert film is also set to be released on video on demand this April, as movie theater releases are impossible with the current pandemic lockdowns.