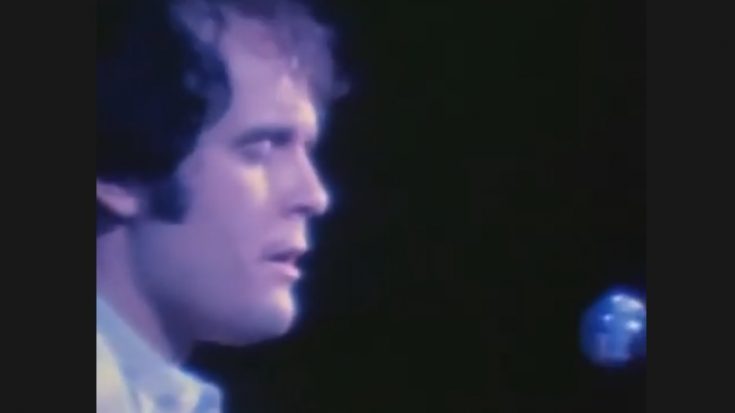 Tim Hardin wrote “If I Were A Carpenter” and performed it on Woodstock in 1969. He was responsible for giving other artists some of their most successful songs, especially Bobby Darin who recorded his own version of the song.

The arrival of The Beatles made it hard for Darin to capitalize on his talents, although he did have a fair shot at the scene if only there was a song to help him secure success. Music publishers Charles Koppleman and Don Rubin came by his office one day and let him listen to a song that they deemed perfect for him: “Do You Believe In Magic?” Darin wasn’t convinced it would be a hit, responding: “Very cute, but it will never be a hit.” So the song was given to The Lovin’ Spoonful, which became a hit for them.

This continued with “Summer In The City”, which Darin turned down, then again passed to The Lovin’s Spoonful, and sold two and a half million records as a result. The third time they approached Darin, he didn’t wait for them to present the song and said: “I don’t care what you got! I’m gonna record it,” which was Hardin’s “If I Were A Carpenter”, eventually becoming his last big hit before he died in 1973.

Watch Hardin perform the number on the iconic 1969 Woodstock Festival on the video below.