Lynyrd Skynyrd Play ‘Free Bird’ at Their First Show Back 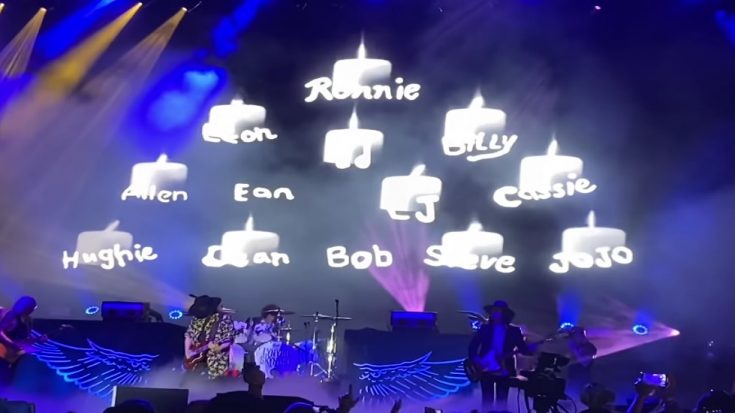 The supposed-to-be 2020 farewell tour of the American band Lynyrd Skynyrd was put on hold went the world began to close doors for concerts due to the Covid-19 pandemic. But right now, the world is now healing, which means that concerts are now readily available for fans and artists to reunite once more.

The first week of June 2021 was the start of the band’s delayed tour. These Southern rockers once again conquered the stage with their iconic “Free Bird” song. A lot of American symbols were there that include the American Eagle and the Flag of the United States.

The performance started with a short clip from the late Ronnie Van Zant, explaining to him what “Free Bird” was. Then, a moment of pure entertainment started when Johnny Van Zant, Ronnie’s younger brother, started singing while holding the flag. The group then paid tribute to the past members of Lynyrd Skynyrd who tragically died during the height of their careers and celebrating their legacy by providing the best arrangement that they can do right at that instant. It was both an emotional and an astounding night for the audience and the band

You can watch the video here