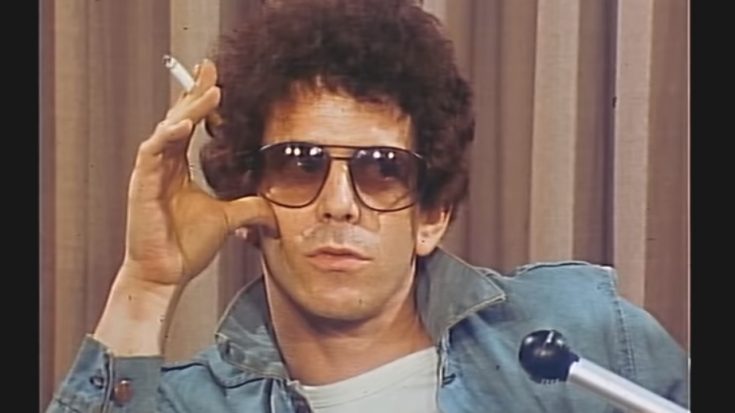 While John Lennon has proved himself more than enough during his time with The Beatles, his career was just as unsure as the rest of his former bandmates when they broke up. Luckily, material like the song “Mother” allowed him to kickstart his career anew, now treading the solo path.

The song came to be when Lennon attended a trauma-based psychotherapy session that involved screaming to reveal layers of pain from his past experiences. It is known that he was abandoned by his father as an infant, while his mother died when he was 17. When he was writing the song, other confessional cuts like “In My Life” or “Nowhere Man” were already present. Lennon says the song wasn’t only about his mother but about all of the mothers out there. It was also timely as the world was still fresh from the wake of WWII.

He was disappointed with the song’s commercial performance, though, taken aback at the feedback people had over “Mother”. Lou Reed thought otherwise, however.

Reed himself had high standards as an artist who thought art had to be controversial or groundbreaking. Even Lennon’s own band wasn’t spared from his criticism. In a 1987 Rolling Stone interview, he shared that it was rather a tryhard effort when bands went experimental, pointing at the Beatles’ later years as an example.

But he gave credit where it was due as well. When he heard Lennon’s “Mother”, he couldn’t believe that it was the same John Lennon from the Beatles. Obviously, Lennon had created some musical masterpieces, but nothing seemed so guttural and fleshed-out for Reed than this song, even urging him to do a cover of it.