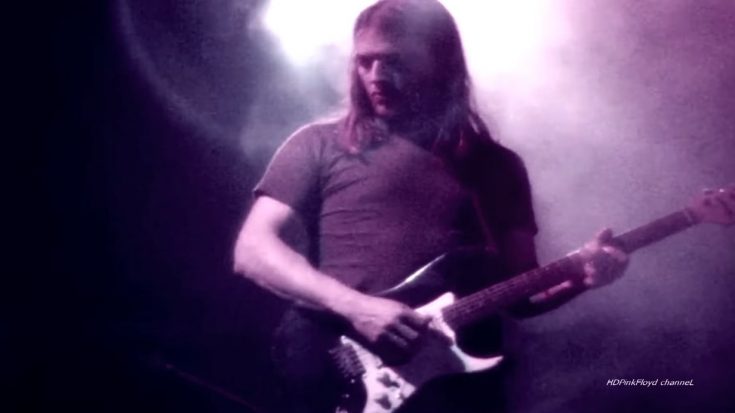 Pink Floyd, master of progressive rock and anything that sets trend to many musicians, has always been at the top of their game when it comes to making songs. They have always wanted to seek what’s best, ergo, the creation of their greatest album of all, The Dark Side Of The Moon.

The album itself is a masterpiece: pure performance, raw talent, amazingly perfect orchestration, and unique in its way. Among these are the many track highlights specifically, “The Great Gig in the Sky.”

It all started with Richard Wright’s playful chord progression that became a part of their live concerts as an instrumental accompanied with spoken word snippets about the Bible and religious views. When the time is right to transform this into a song, they realized that it needed some vocal effects to have a kick out of it.

Various sound effects were dubbed and mixed from the demo, including one where it involves recordings of NASA astronauts on space missions. But it wasn’t for the best, and they were still missing the last puzzle piece to fit. Until one day, album engineer Alan Parsons suggested a singer by the name of Clare Torry.

Parsons worked with Torry once and admired her voice immediately. Thus, upon meeting with Pink Floyd, she was asked to improvise her vocals, to which she struggled at first. Little by little, she realized that maybe if she tried to be a bit authentic, as if she’s an instrument, she would create something great. And she was extremely right about that.

The musicians were so impressed by her that they decided to put her work on the final album, albeit, Torry assumed that she flunked the whole thing. It was then that she saw her name on the credits that she comprehended the whole big picture. Years later, she would sue the group and would eventually split the song credits with Wright.

Listen to the bizarre isolated vocals of “The Great Gig in the Sky” below.