Listen To the Original Demo for Fleetwood Mac’s ‘The Chain’ 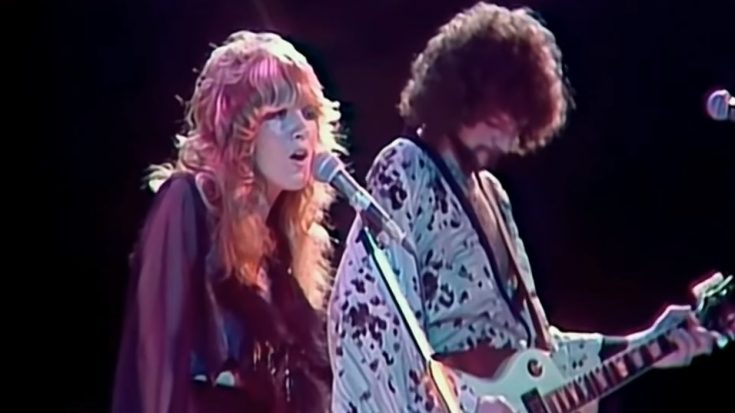 Fleetwood Mac’s pivotal album, Rumours, became the LP that truly defined the band’s unique style and upbringing. It was at this moment that Lindsey Buckingham and Stevie Nicks joined the group of Mick Fleetwood, John, and Christie McVie, and brought fresher energy on how the band should go on from then on.

Among the many highlights of the album is “The Chain,” an assembly of the band’s efforts on different aspects of the song. While it’s best known as a group effort, one couldn’t go on without crediting the woman behind its magnificent lyrics and vocals: Stevie Nicks.

The video presented below delves into the original construction of the song, just pure acoustic backing with Nicks’ heavenly vocals on top of it. The sense of vulnerability is quite perfect for the song, and the different arrangement is also noticeable.

Eventually, the final song would transform into the one that we know of today. But, it’s wonderful to hear that this original demo once existed and displayed the dynamic power that Fleetwood Mac became well-known for.

Watch the original demo of “The Chain” below.