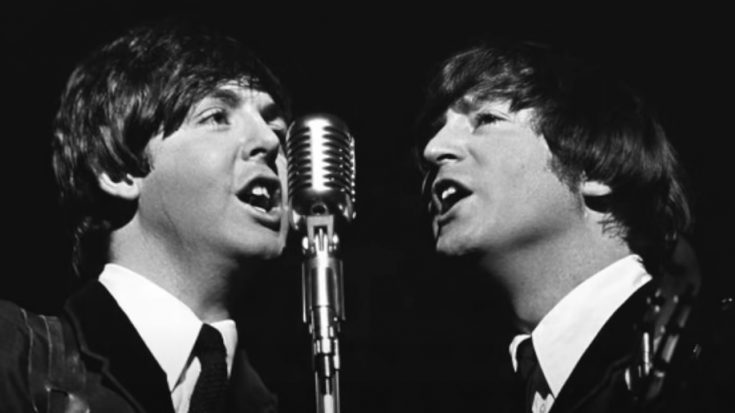 When it came to squeezing out the creative juices, The Beatles always had the main duo of John Lennon and Paul McCartney to power through songwriting sessions. This songwriting partnership is considered to be one of the most successful collaborations to ever exist, selling over 600 million records by the year 2004. During the career run of The Beatles, the Lennon-McCartney tandem has published approximately 180 jointly credited songs, with most of them being sung by the band.

The two didn’t just write songs together but also performed as a solid vocal partnership with either playing the part of lead and backing vocals. In the case of the song “If I Fell” from 1964’s A Hard Day’s Night, the two alternated with Lennon singing lead parts in the intro, and then proceeded with McCartney doing a higher version of the lead as Lennon backed him up with harmonies. This was a ballad written by Lennon and was probably influenced by his first marriage. He called it his “first attempt at a ballad… it’s semi-autobiographical, but not consciously.”

Listen to the two’s isolated vocals as they sing into the same microphone for the song’s recording.