Listen To The Acoustic ‘Perfect Day’ Demo By Lou Reed 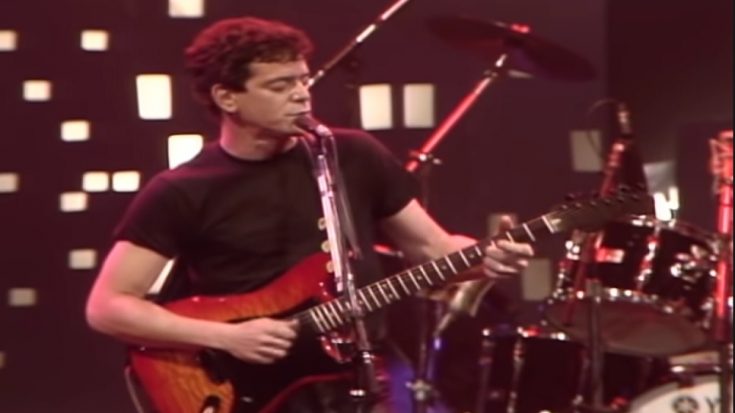 Demo tapes are treasured gems in the music business. Whether you’re a fan or a musician, it’s always exciting to find out a lost demo tape that’s been buried in the basement over the years; to find one is like finding a birthday present that you haven’t opened since.

Lou Reed’s demo for “Perfect Day” fits the description. The song was initially released as a double A-side with his massive hit “Walk on the Wild Side.” Both songs appeared on Transformer, Reed’s second solo album after leaving the Velvet Underground. Its popularity skyrocketed in the 1990s after it was used in the 1996 film Trainspotting and after a star-studded version was published as a BBC charity single in 1997, where it quickly rose to the top of the charts in the United Kingdom, Ireland, and Norway.

David Bowie and Mick Ronson produced the original recording and the remainder of this album. The song’s vocal performance is solemn, while the piano provides a quiet, somber instrumental backdrop. But the demo was first demonstrated to be an acoustic version, in contrast to the piano-driven final cut.

The initial acoustic demo of the masterwork is beautiful since its essence is the only component that is fully created. Elements like the rhythm and structure of the verses are dispersed and make it raw yet poignant.

You can listen to it below.