Listen To Marc Bolan’s Isolated Vocals from T. Rex song ‘Get It On’ 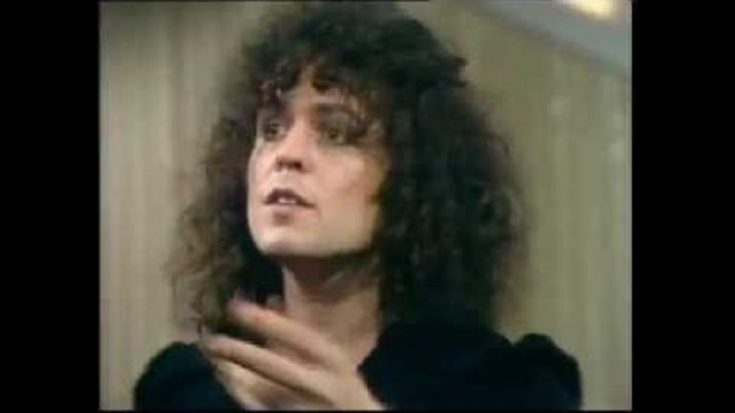 Marc Bolan is one of rock’s most heartbreaking individuals. The real heartache emanates when you realize that only months before his tragic death, Bolan had gotten himself back on course after years of highs and lows. Nevertheless, we’ll take you to the part where he’s still at his prime, with his amazing isolated vocals from T.Rex’s “Get it On.”

Bolan was able to connect with his audience in a way that was independent of genre preferences. He advocated for the outcasts and misfits of society. Like his contemporaries and close friend, David Bowie, Bolan was there to reassure you that being unique was not only acceptable but very desirable.

Without a doubt, “Get It On” is the song that most people associate with Marc Bolan. The song, which was featured on the band’s album Electric Warrior, has become a staple for listeners who are either fans of T.Rex or just music listeners in general. The song turned out to be the band’s first hit in the United States, so they had to rename it.

Listening to only Bolan’s voice on the track gives us a unique perspective on the music, in the vocals presented below. His performance shows that he tried his hardest and bore the best result, even if he wasn’t the best among the others.