10 Rockstars We Want Back From Heaven 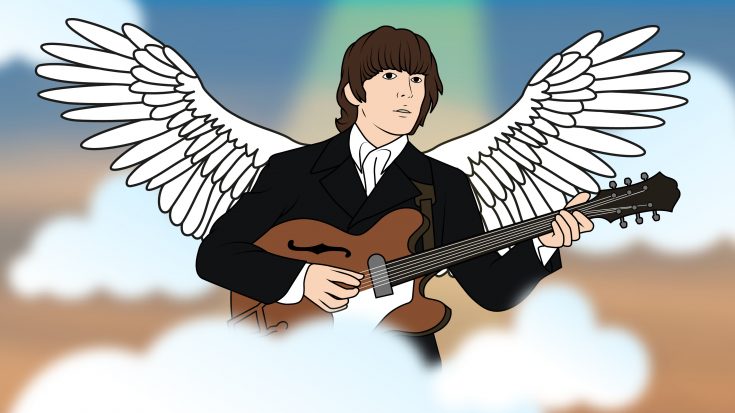 Inside the circle of life, it’s unfortunate that no one lives until eternity. Time and time, music legends have come and gone, leaving a large, irreplaceable hollow in the industry. But while we can assume that their legacy will live until the end of time, there is still a part of us wishing for them to come back and bring joy to us, once more. Below are the artists we want back from heaven, let’s check them out:

The first in our list is none other than the ½ of the iconic Lennon-McCartney songwriter partnership, John Lennon. McCartney is a master songwriter in his right, but without his partner Lennon, The Beatles wouldn’t have had the same success it had during the 60s and until today. His death in 1980 surprised everyone, which came as unexpected and tragic. 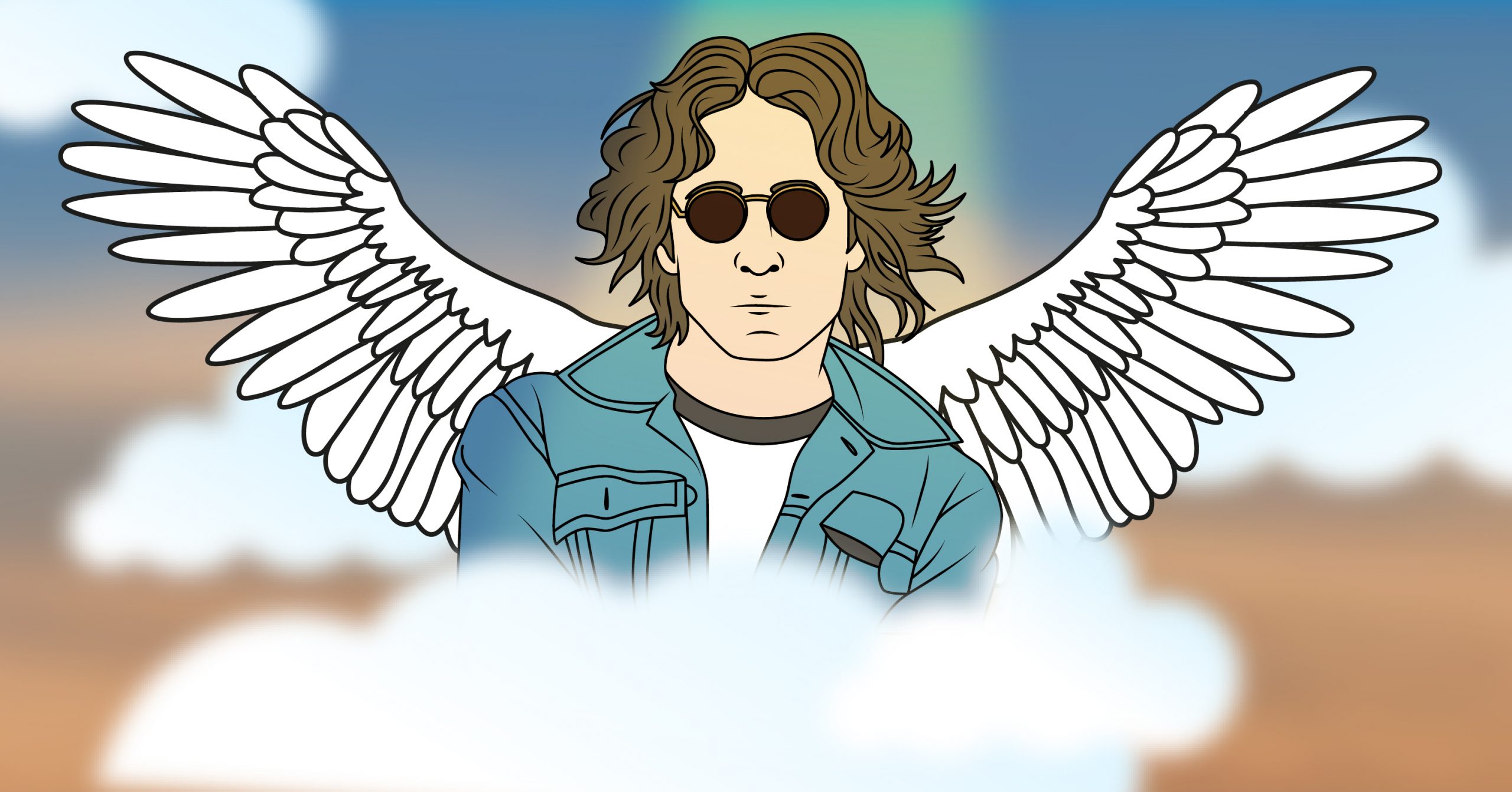 Jimi Hendrix had the charisma that could easily intimidate the likes of talented musicians such as Eric Clapton. He was one of the most famous artists of the twentieth century and is sometimes cited as the most important electric guitarist in popular music’s history. He died in an accidental death from barbiturate-related asphyxia. 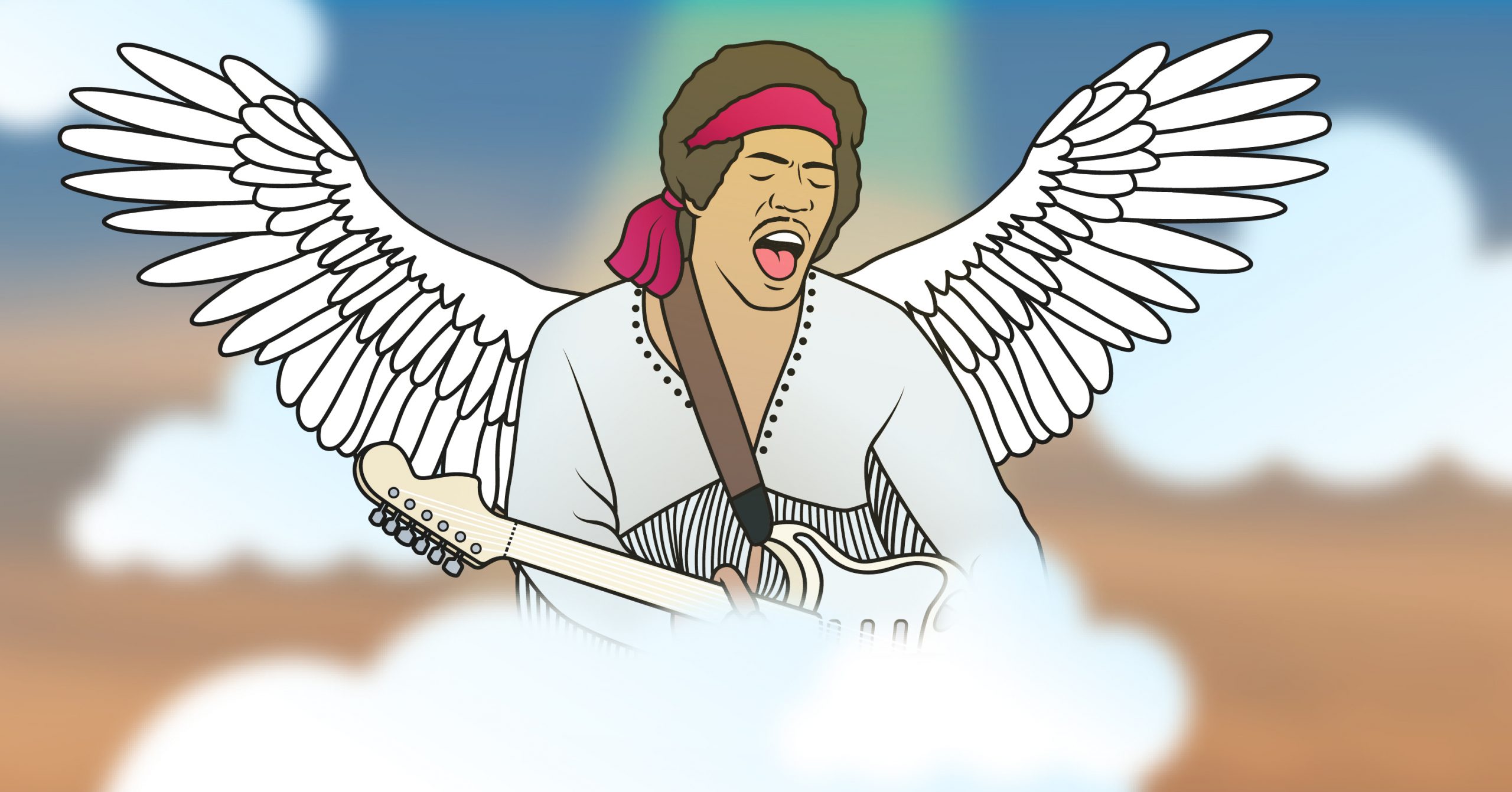 The Doors’ main singer and poet/songwriter Jim Morrison was an American icon. Until today, he is still widely considered one of the most pivotal figures in rock history – thanks to his eccentric attitude, beautiful lyrics, distinctive voice, unexpected and chaotic performances, and tragic life and untimely death. 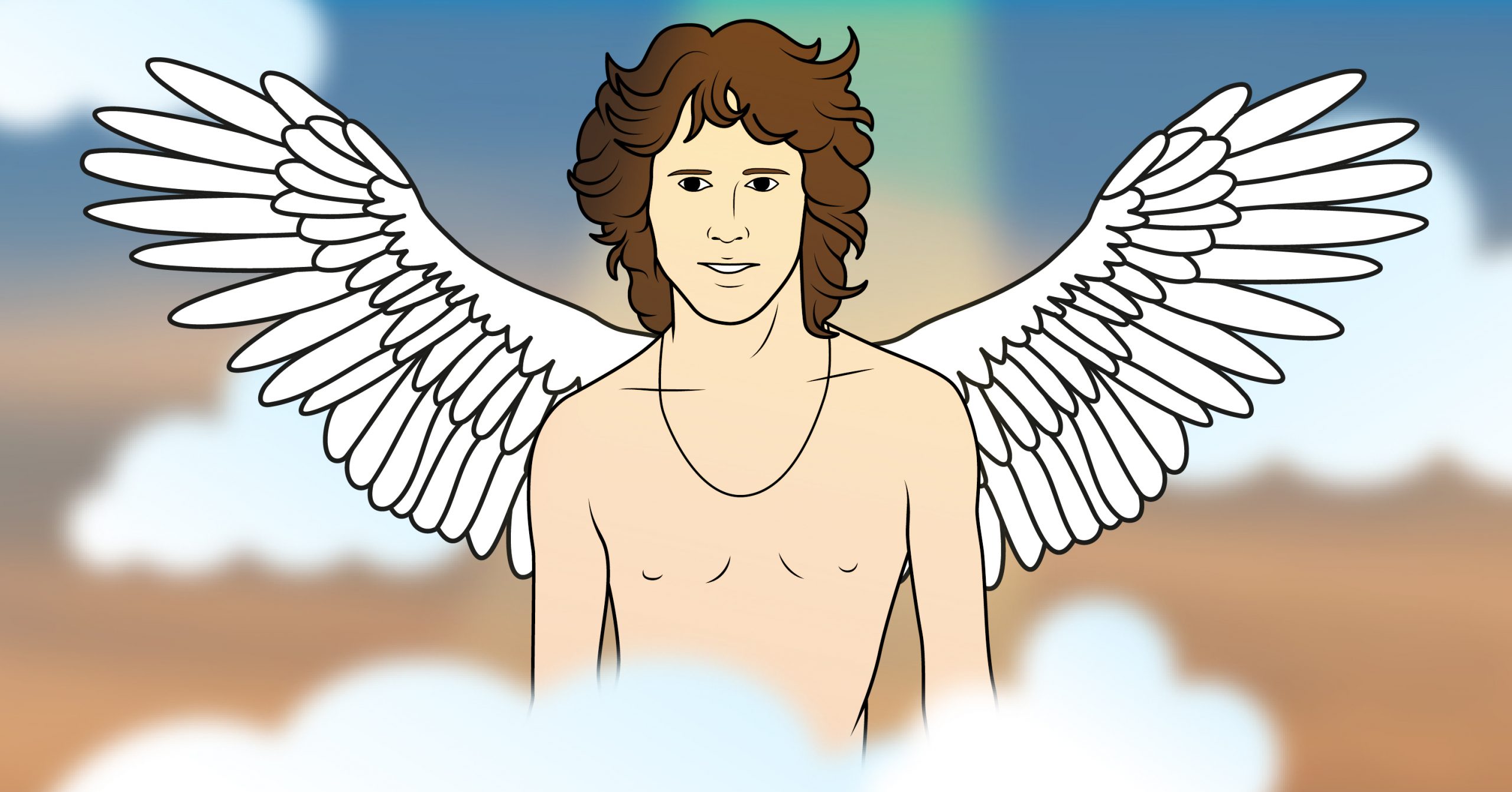 Regarded by the music industry as the “King of Rock and Roll,” Elvis Presly is widely recognized as a major cultural figure of the 20th century. His energetic renditions of songs and sexually provocative performance style, along with a uniquely potent blend of influences across color lines during a transitional moment in racial relations, led to both immense popularity and initial controversy. Years of prescription drug misuse and poor diet led to his untimely death in 1977 at the age of 42 at his Graceland mansion. 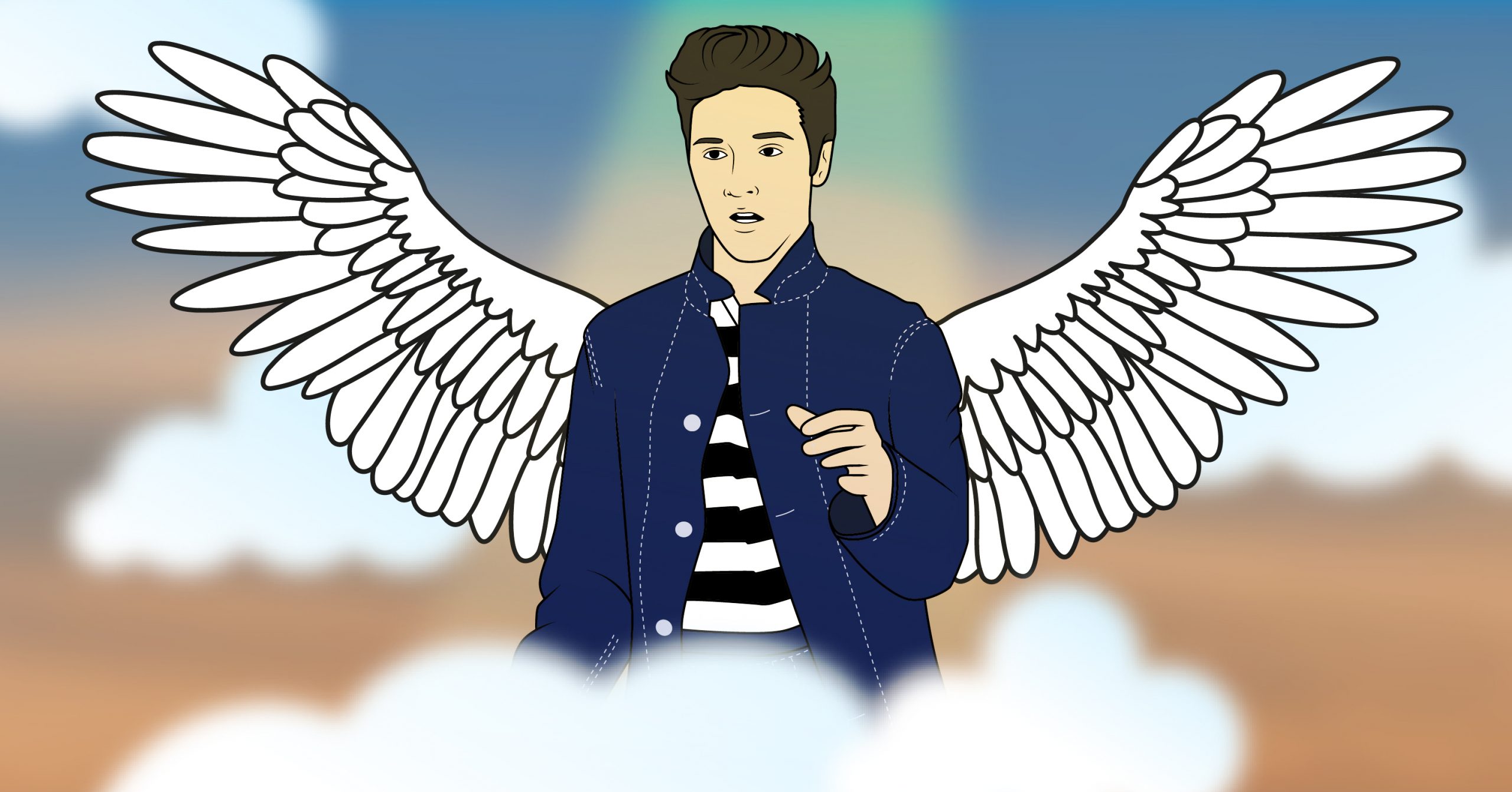 Freddie Mercury was a British singer and composer who rose to prominence as the band Queen’s frontman. One of the most iconic rock vocalists ever, his extravagant onstage demeanor broke with traditional notions of the rock star frontman. He died of an AIDS-related disease in 1991. 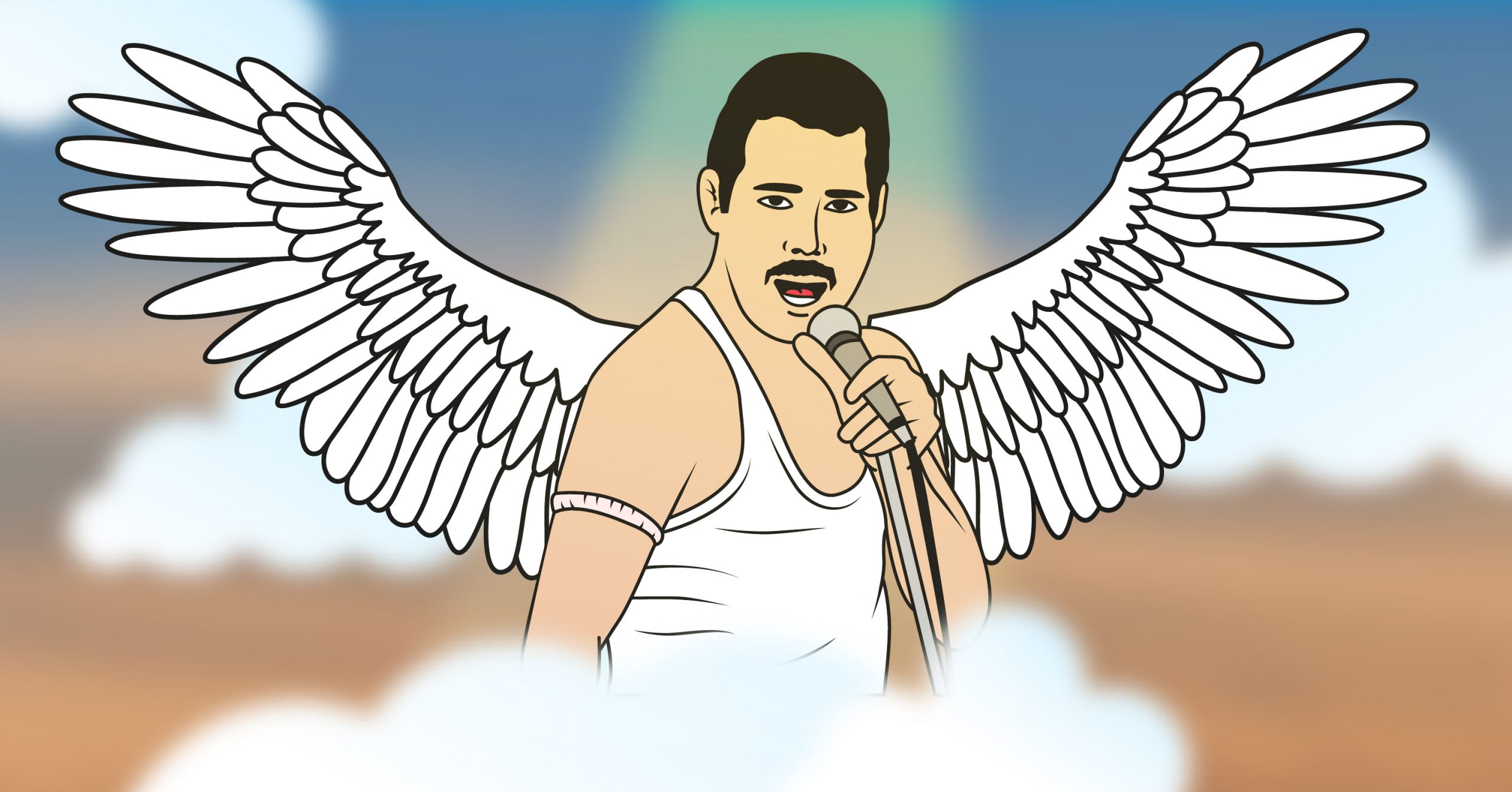 Janis Joplin was an amazing performer in the music world. She had an “electric” stage presence and powerful mezzo-soprano vocals, making her one of the most famous and financially successful female rock artists of her era. Like Jim Morrison and Jimi Hendrix, she is also a part of the “27 Club,” a cultural phenomenon chronicling the untimely demise of famous people, many of whom had particularly dangerous lives. 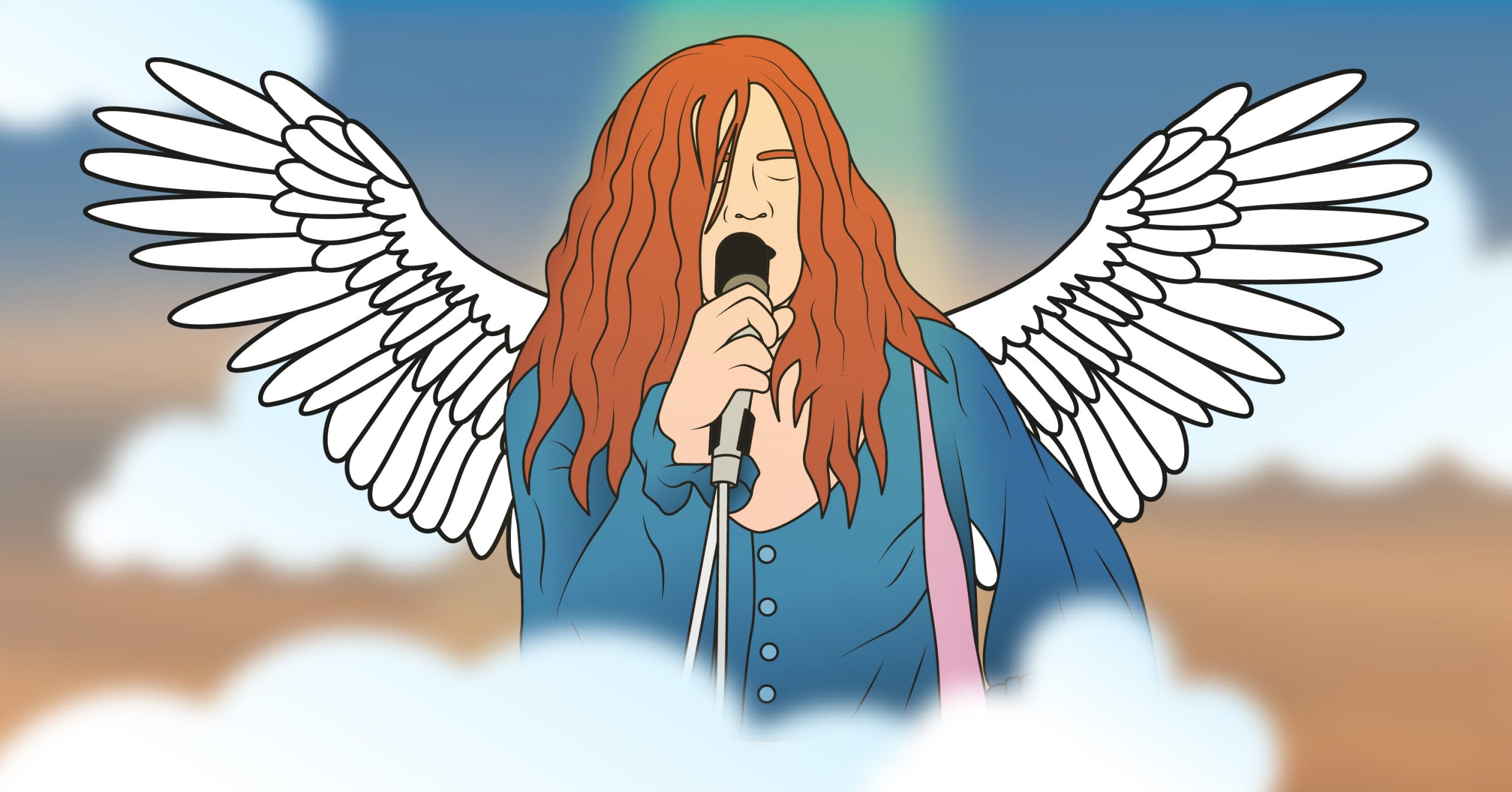 George Harrison, another member of the legendary Fab Four, was an underrated musician. Harrison often referred to as “the quiet Beatle,” embraced Indian culture and contributed to the expansion of popular music by using Indian instruments and a spirituality associated with Hinduism in the band’s recordings. 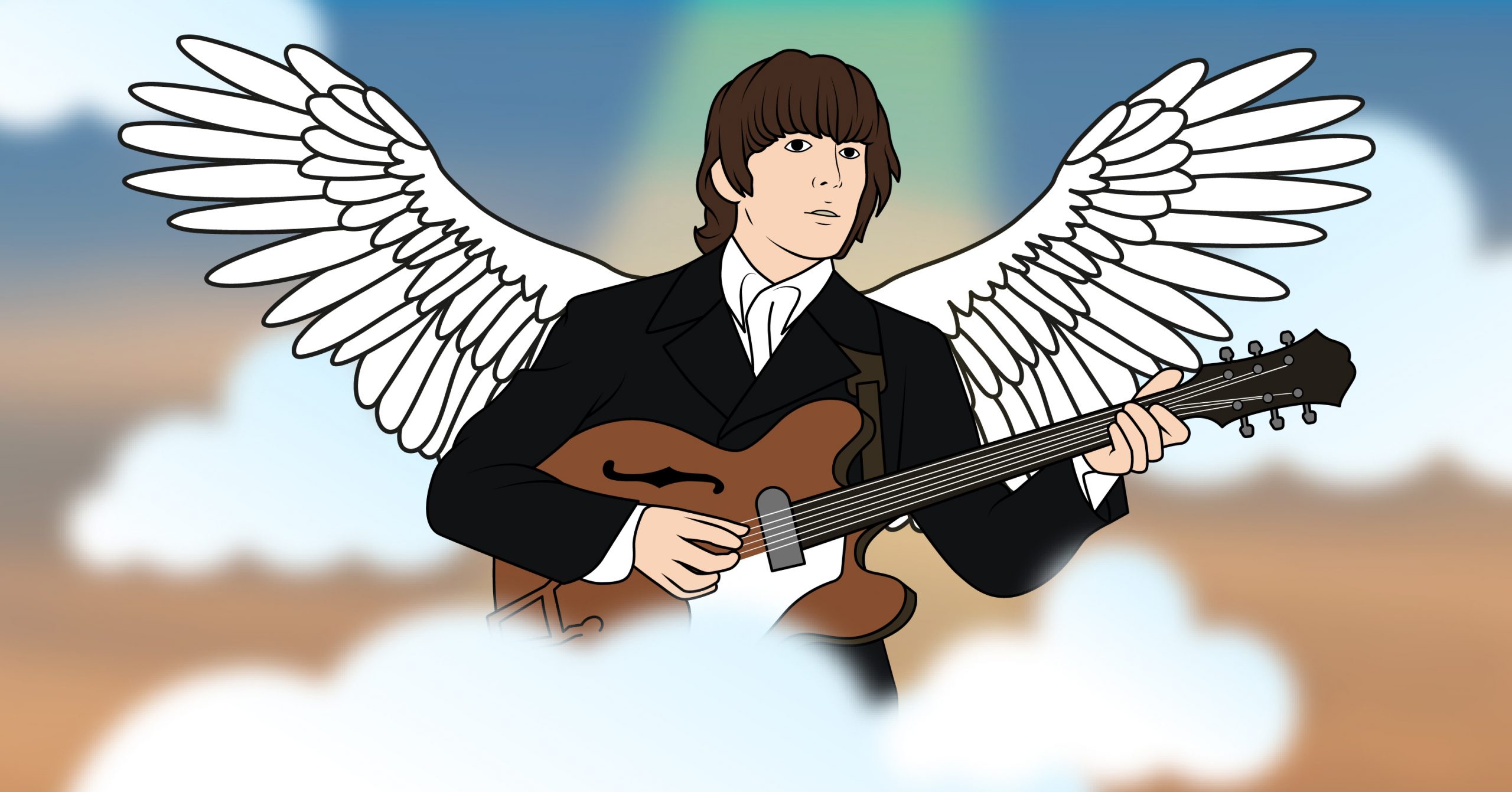 John Bonham was a famous English drummer for the group Led Zeppelin. Many consider him to be the best and most influential drummer in rock music history due to his lightning-quick playing and unique sound. At 32 years old, he died of alcohol poisoning, and the then-biggest group on the planet disbanded to pay respects to their friend. 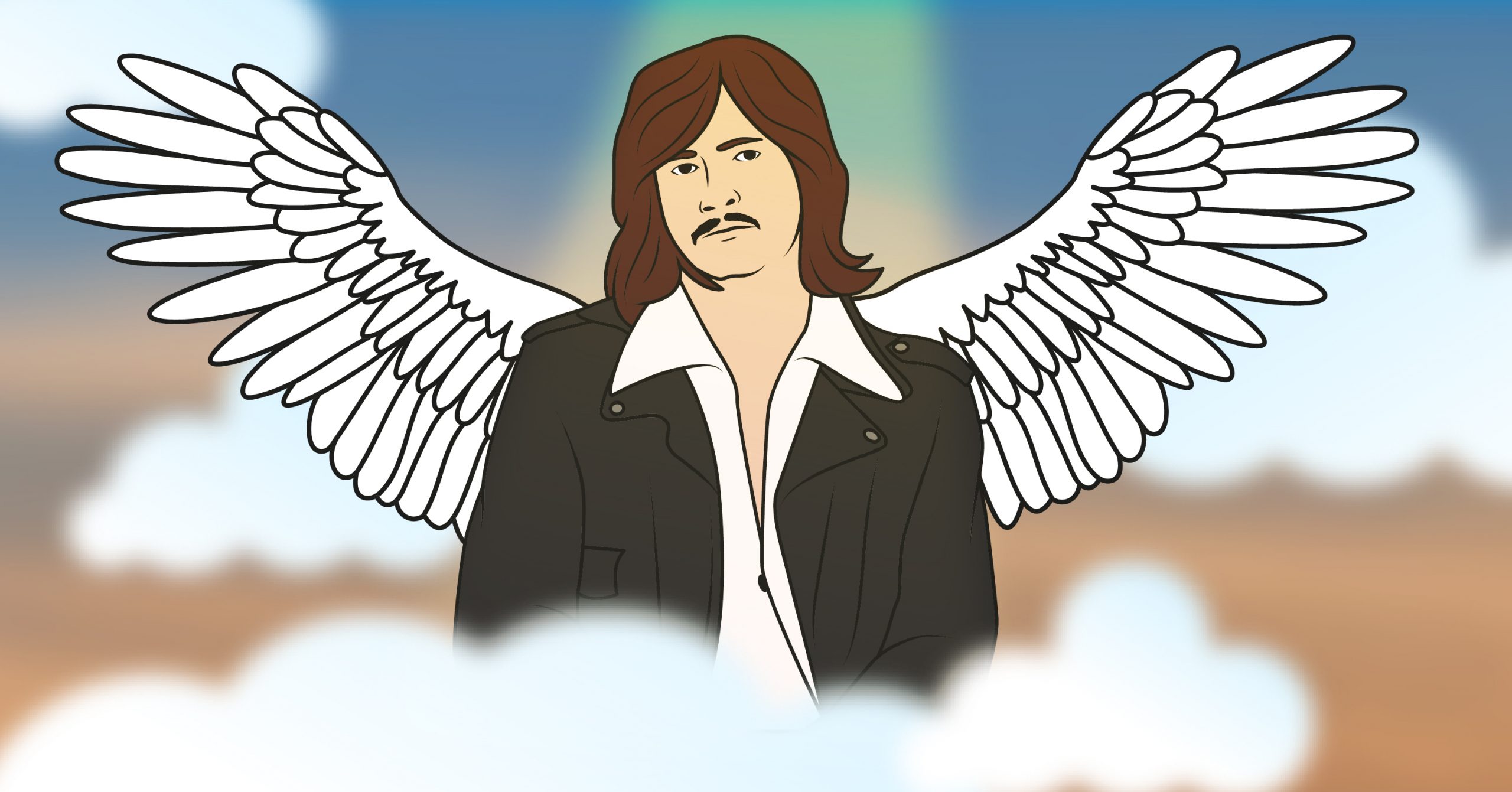 English drummer Keith Moon was a member of the rock band The Who. His erratic, frequently self-destructive behavior and substance abuse made him a celebrity, as did his distinctive playing technique. Like Bonham, he’s a part of a list of the best drummers to ever walked on Earth. Moon’s death in 1978 was traced to an overdose of the medicine Heminevrin, which was prescribed to him for the management of alcohol withdrawal. 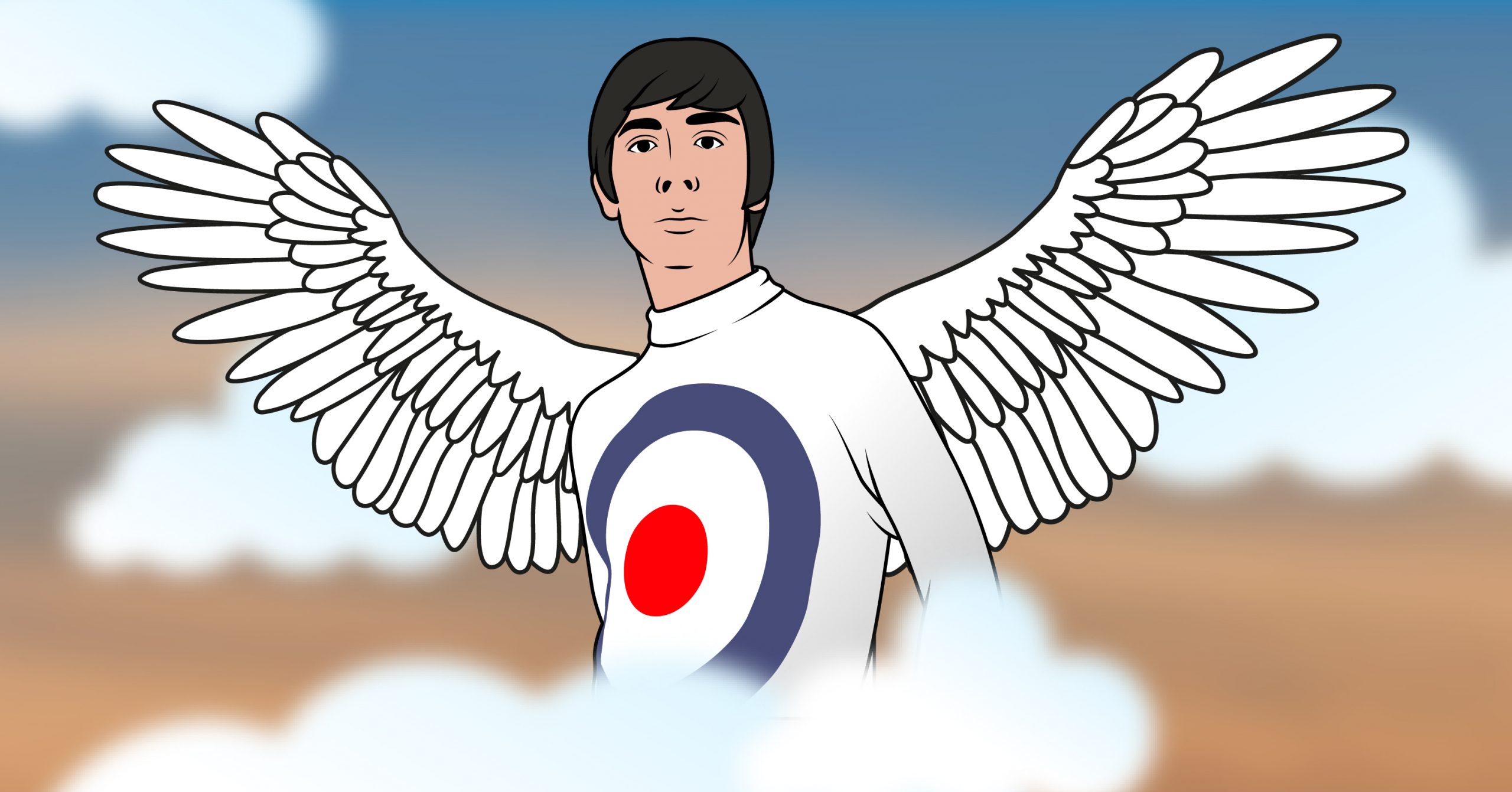 Another greatest drummer on this list, Charlie Watts is a self-taught graphic artist. He joined the band Blues Incorporated at an early age after becoming interested in jazz. While doing so, he met future Rolling Stones teammates Mick Jagger, Keith Richards, and Brian Jones in London’s rhythm and blues clubs, where he began playing drums. His death last year was bittersweet, knowing that he’d left a hole in the Stones’ ever-fantastic live performances; nevertheless, he’s still remembered by his members from time to time, often dedicating shows for him. 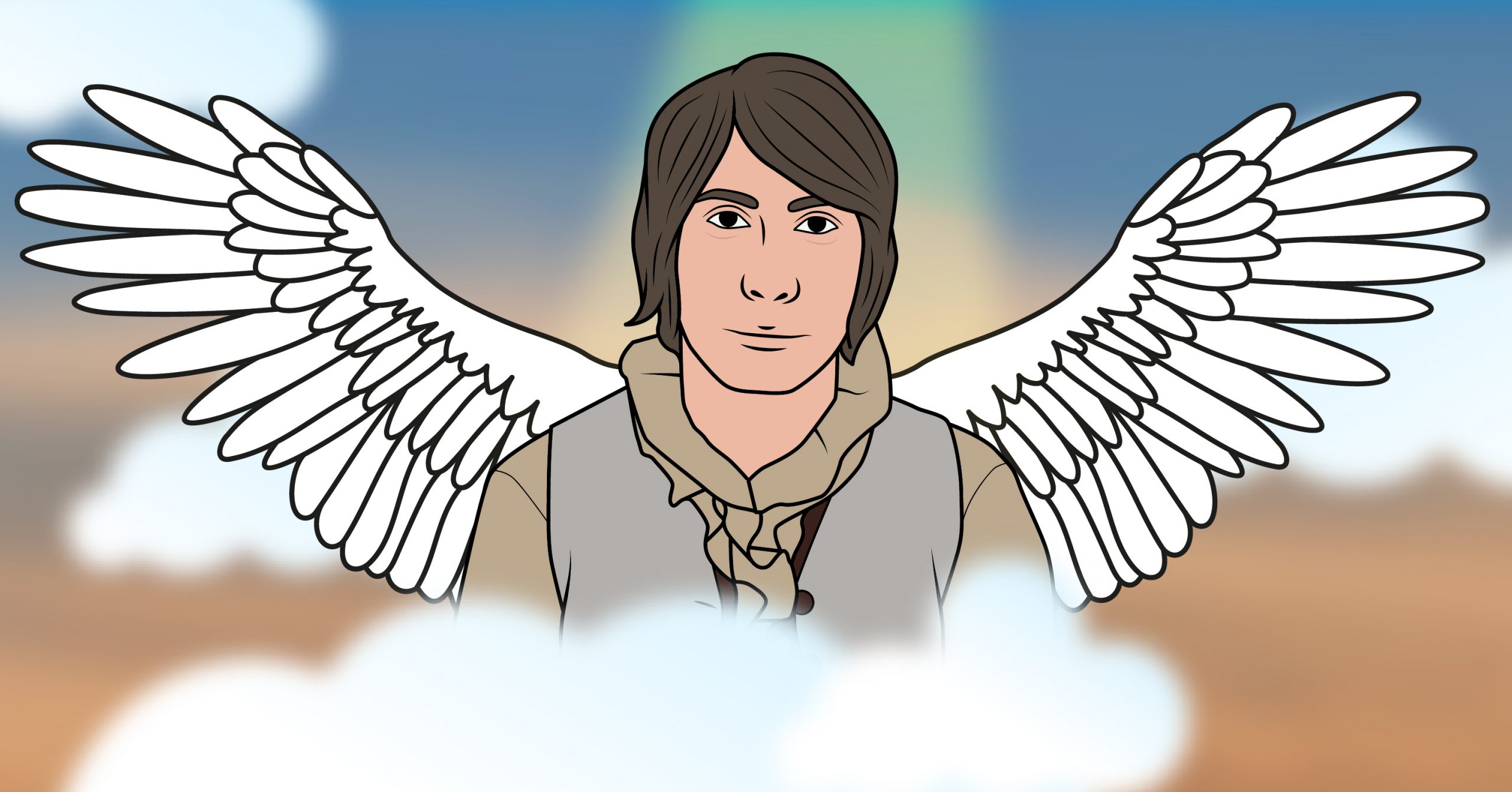