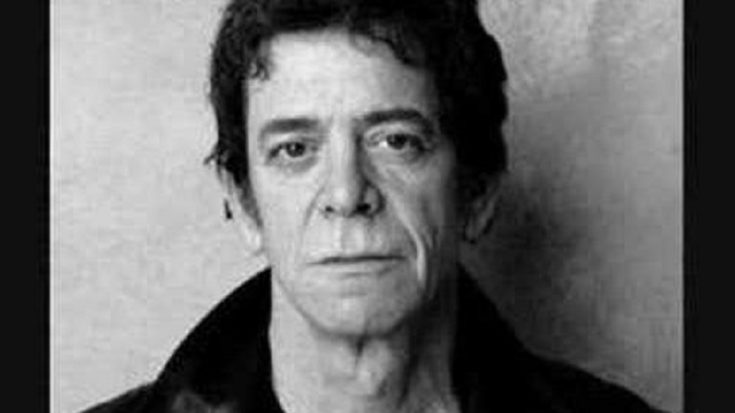 If there’s one person that Lou Reed admires more than anyone else in this world, Neil Young is the best shot of an answer. While the former Velvet Underground guitarist had been pretty vocal about life’s vagueness, one thing’s for sure: his admiration of Young is certain.

To find mere proof of idolism towards the man is quite difficult, but we’ll present you this amazing rendition of Reed to Neil Young’s classic track “Helpless,” presented below. The musician did the song with pure justice; his voice, the lingering riffs of his guitar, and everything in between are purely magnificent.

The moment came to unfold during Hal Willner’s epic tribute to Young called the Neil Young Project. The event happened at the Queen Elizabeth Theatre, in Toronto, Canada where Neil Young used to spend his childhood. The three-hour set featured the likes of Elvis Costello, Vashti Bunyan, James Blood Ulmer, Reed, and many more.

It’s not the first time that both musicians became associated with one another. Back in 1997, Young requested Reed’s presence to perform in his annual Bridge Bridge School Benefit concert, to which Reed accepted. And in 2013, when Reed left the world, Young is among the artists who pursued to give the musician a proper goodbye to eternal life.

You can listen to Lou Reed’s version of “Helpless” below.