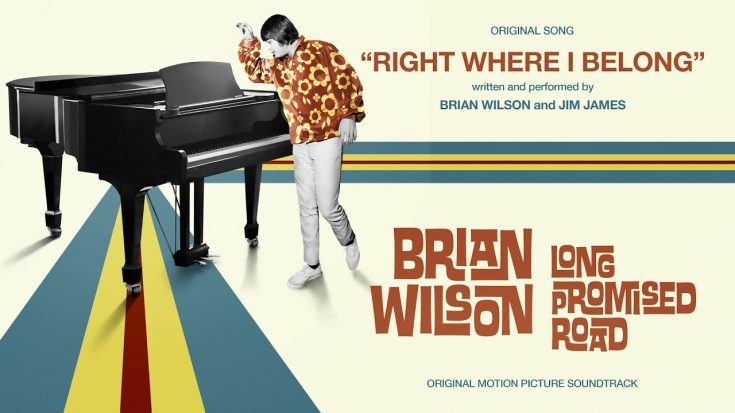 Brian Wilson and My Morning Jacket lead singer Jim James have created a perfect song called “Right Where I Belong” that will be featured in the upcoming film, Brian Wilson: Long Promised Road.

The collaboration between the two is highly anticipated, seeing that My Morning Jacket is just straight-up descendant from Wilson’s group, Beach Boys. In fact, the song will make use of that summery feel, but not much that it’s a direct blast from the past.

Wilson adored James for his professionalism for the said song, stating that he’s “the perfect collaborator.” Moreover, James also complimented the legend, saying: “His spirit and life story have taught us all to never give up and to always listen to and honor the spirit of each of our own unique creative souls.”

Brian Wilson’s upcoming documentary will feature his life with the ups and downs of his life. “Right Where I Belong” will be released this week, November 26 via Lakeshore. You can listen to the song below.