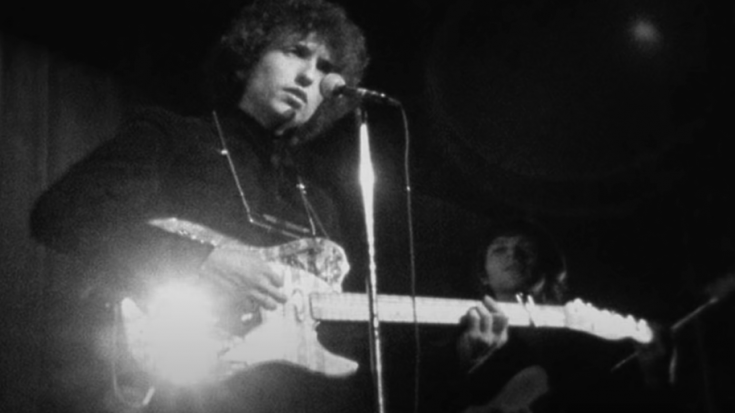 Our world is blessed with Bob Dylan’s songs that are absolute poetry itself. With his gift, the ability to create something out of anyone’s imagination is something that fascinates us, listeners, since there is no other one but him to create that scenario for us. In this first take of Dylan’s “I Want You,” let us take a look at the masterpiece’s unfolding that truly captures the “wild mercury sound” the singer is longing for.

Blonde on Blonde is Dylan’s 7th studio album, released as a double one. “I Want You” is the final song to be recorded, and there seems to be a nice ring to it. While the song merely stops after the 3-minute mark, it contained an enormous cast of characters, all created by Dylan himself.

Inside the first take of the song, Dylan sure is still acquainting the precision of its melody, with many of the pauses simply takes note of what is about to happen. And, if you would notice, the supposed-to-be poppy sound of this song was actually a bit rocking, more than the usual. This is due to the fact that Kenneth Buttrey, the drummer, preferred to use sticks instead of brushes before the song’s final take. Thus, giving the song a lighter feel it. The song was also sung by Dylan one half-step lower than the released version. The raw sample of this song is too good not to be discovered. Take a listen to it below.