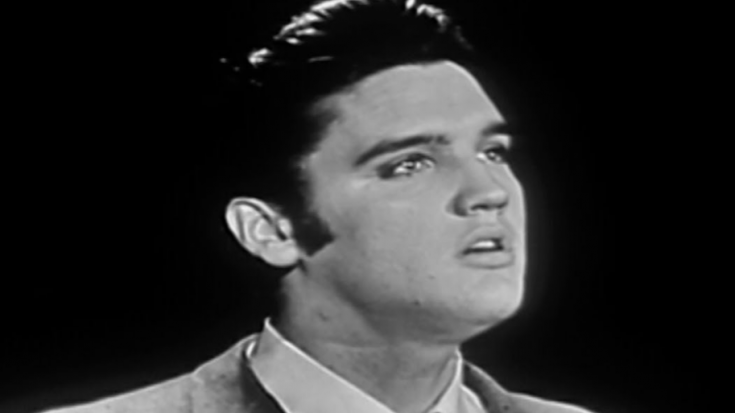 At Elvis Presley’s 2nd guest appearance at the Ed Sullivan Show, the singer once again stole the hearts of many. With his charming looks, handsome appearance, and his lovable 2nd performance of “Love Me Tender”, a song that helped him boost the ticket sales of his debut film, Presley proved to everyone that he is a true superstar on the rise.

With Sullivan’s contract for the singer, it was told that Presley should appear three times, to fulfill the show’s negotiation for the singer with a whopping fee of $50,000, the largest payment for any guest on the show in particular. The singer’s first appearance garnered groundbreaking ratings for over 60 million viewers, which was a historic moment for the Ed Sullivan Show.

A month after, Elvis was set to perform once more on-stage, and all together sing once again the hit ballad that established him as both a movie star and a rock star. With his slicked-back black hair and tuxedo, Presley performed “Love Me Tender” most gently and warmly possible, swooning the young girls. Contrary to the popular belief, Presley’s body was seen during this point, unlike the rumors that the bottom part of his body was censored, for fear that the conservative people would spark outrage.

You can watch his performance at the Ed Sullivan Show here.