Lars Ulrich Wants To Do Metallica For Twenty More Years 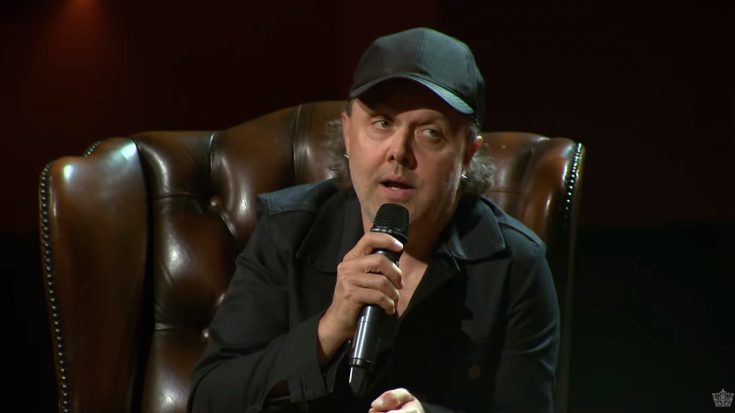 In a recent interview with Pollstar, Metallica drummer Lars Ulrich expressed his sentiments that the band has no plans to give up recording and playing, as long as they can successfully deliver the show with their current abilities.

Ulrich will be turning 56 in December, and shared Metallica’s future plans in the middle of discussing their current Worldwired Tour, which began in 2016. “When people go, ‘How long is the tour?’ Maybe to my early-to-mid-70s and then as long as we can keep going without, you know, falling prey to the physical ailments that can cut these things short. Knock on wood,” Ulrich shared.

When asked if Metallica can afford performing at that age, Ulrich answered “I’m pretty sure that the notion of us playing or functioning when we’re 76 mentally is not a stretch at all. In terms of the desire to want to play music, connect with each other, connect with the fans and take METALLICA music, I think that we can, definitely. I mean, obviously, you know, sanity/insanity aside — which some could argue is certainly a part of what we do. But I’m not worried about that side of this. I think that we’ll always be inspired.”

He reassured people that the band is well taken care of by a dedicated group, saying “I think that we’ve got a couple of guys out here that are taking care of the physical elements and stretching us and stitching us back together after the show. And, you know, we spoil ourselves with a chef that cooks good, healthy food. So we invest a lot of resources and time into trying to make the physical experience as kindly as possible.”

Ulrich has the same sentiments as James Hetfield, who declared in 2015 that retirement wasn’t on the table for the band members, saying, “Look, musicians never retire. They just become less popular. People think you’ve retired, but no, I’m still writing. It’s a part of me. It’s what I do on this planet. That’s why I’ve been put here, I believe. And if I stop that, part of me dies. There’s no retirement. So we do what we do until physically we can’t do it.” 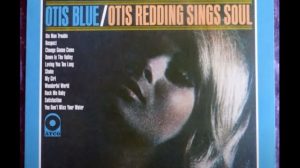