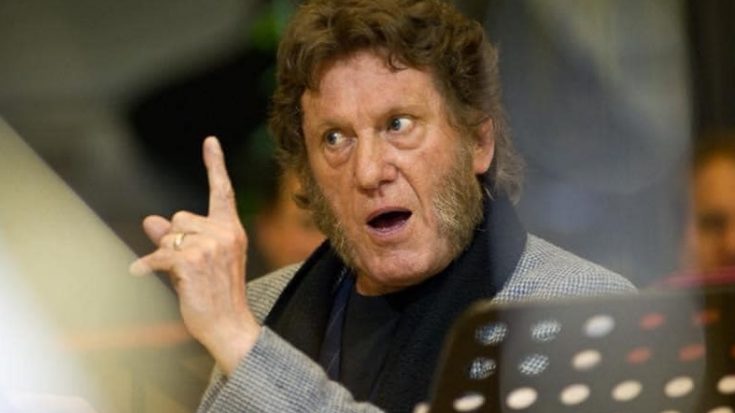 Keith Tippett, a British pianist who was instrumental in bringing three of King Crimson’s earliest records to life, has died at the age of 72.

While the cause of death remains unknown, The Guardian’s obituary says that Tippett had suffered a heart attack in 2018  that left him with a “debilitating form of pneumonia.” He recovered, however, coming back to the live scene in 2019.

We are very sad to learn that Keith Tippett passed away today. Details have not been released. Keith, a gentle loving,…

He was born on August 25, 1947, in Bristol, England, and was a jazz piano player in his teen years before moving on to London by 1967 to pursue a career in music. He became a renowned musician in the jazz scene of London, releasing his debut in 1970 in the form of You Are Here, I am There.

In that same year, Tippett performed on three tracks of King Crimson’s In The Wake of Poseidon – “Cadence and Cascade,” “Cat Food” and “The Devil’s Triangle” and contributed on the follow-up, Lizard, as well. He allegedly declined Robert Fripp’s invitation to join the band.

Tippett formed Centipede, a 50-piece ensemble of progressive rock, jazz, and classical musicians, to help him with his four-part suite “Septober Energy”. They played throughout Europe and released the suite in 1971 with the help of Fripp in the production section. Tippett shared his final contributions with King Crimson in 1971’s Islands.