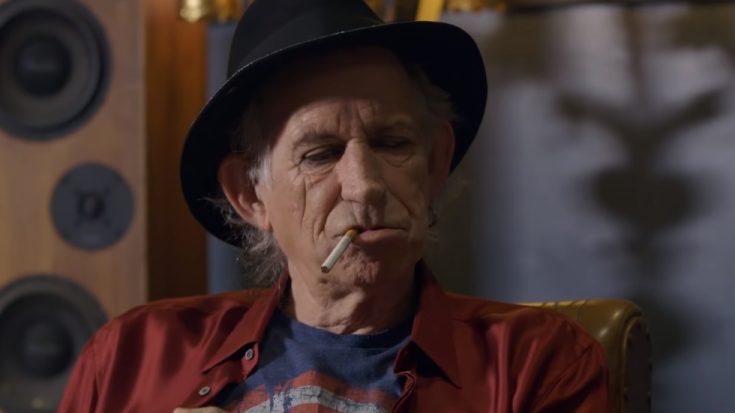 Who would’ve ever thought that this day would come? That’s right, the immortal Stones guitarist Keith Richards has given up smoking, and this time, for good.

Infamous for his substance abuse issues especially with drugs, alcohol, and smoking, the 76-year-old musician has finally decided to put the stick down. In a recent interview with Q104.3, Richards touched on the subject and shared that he hadn’t smoked a cigarette since October of last year. “I think both Mick [Jagger] and I felt that on the last tour we were just getting going. [We]’ve got to continue this,” said Richards.

Richards can be remembered saying that he was cutting down on drinking as well, way back in late 2018. He revealed his smoking-quitting plans last year in an interview with Mojo Magazine, although he admitted that cigarettes were harder to put down than quitting heroin. “Quitting heroin is like hell, but it’s a short hell. Cigarettes are just always there, and you’ve always done it. I just pick ’em up and light ’em up without thinking about it,” he commented.