Facts In The Early Life Of Steven Tyler 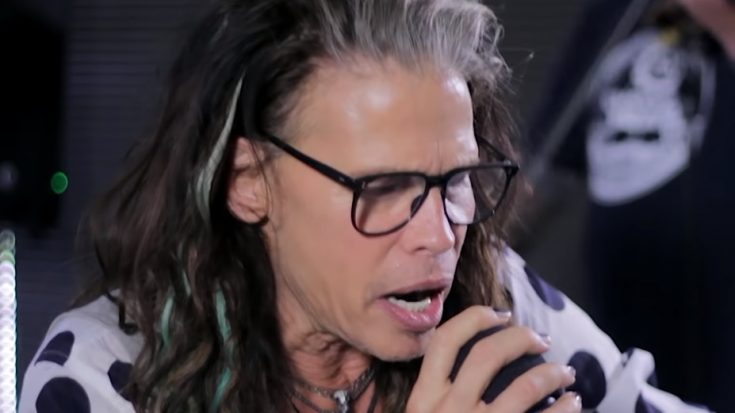 Fronting the bad boys from Boston is the ever-exuberant and explosive Steven Tyler. Tyler has been Aerosmith’s main marketing material (not discrediting the rest of the members), as his stage antics and signature vocal quality has been the envy of many. But how much do you know Aerosmith’s frontman, especially from when he was just starting? Here are some facts from Steven Tyler’s early life.

Music Runs In The Family

Steven Tyler, or Steven Victor Tallarico, was born to a family of musical influence, specifically his father Victor A. Tallarico. Victor was a classical musician and pianist who taught music at the Cardinal Spellman High School in the Bronx. This gave Steven an early love for music, even fiddling with drums but eventually focused on his singing as he grew older.

Not Always Up Front

As mentioned earlier, Tyler was capable of playing the drums during his teenage years, specifically in the band Chain Reaction. He played the drums and sang backup vocals for the songs “The Sun” / “When I Needed You” in 1966, which helped propel him into the industry, being well known in the locality of New England as a result.

Tyler’s upbringing in the Bronx led him to adopt the finders-keepers lifestyle, which dealt a blow on the then-unknown Aerosmith’s reputation. According to Joe Perry, Tyler stole a projector from a local club where they were gigging at, despite being paid decently and having decent food to top it off. This eventually led to the juvenile band being booted from employment, leaving them on the search for new opportunities.

While Tyler’s thin build doesn’t really inspire much when it comes to physical activities (apart from his onstage antics), don’t let his looks deceive you. The frontman was once part of his high school’s junior trampoline Olympic team, saying that he was capable of doing 26 consecutive backflips.

Tyler’s notoriety with women hasn’t really gone without notice, but the iconic frontman has also had an encounter with the same sex. “Gay sex just doesn’t do it for me. I tried it one time when I was younger, but just didn’t dig it,” Tyler said.