Facts In The Early Life Of Ronnie Van Zant 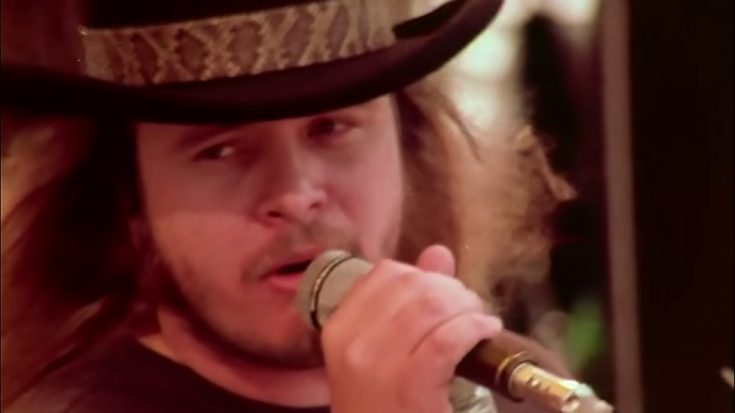 Southern rock was never the same when Lynyrd Skynyrd and its trailblazing frontman Ronnie Van Zant dominated the ’70s. The band’s sound, along with Van Zant’s rich and indulgent vocals, became a staple for those craving that authentic southern quality that was accessible but still unique at the same time. Here are some facts from the early life of Ronnie Van Zant.

Apart from music, Ronnie Van Zant aspired to be an athlete during his earlier years, specifically in baseball. “I went as far as playing American Legion ball. The next stop would have been AA (minor league baseball). I played centerfield. I had the highest batting average in the league one year and a good arm – you’ve got to have a good arm to play outfield,” he said.

Lynyrd Skynyrd started out quite bizarrely, as Ronnie Van Zant hit Bob Burns in the head with a foul ball during a baseball game. That’s how all the members got together, and it was a roll from thereon forward.

A teenaged Van Zant formed the legendary band with the original Skynyrd lineup but carried the name My Backyard at first. They went through several names until finally settling on Lynyrd Skynyrd, which was a mock tribute to their gym teacher Leonard Skinner, who disapproved of them wearing their hair long.

Ronnie Van Zant also had one hobby he couldn’t quite erase from his DNA: the love for fishing. During his childhood, he’d run down with friends to Cedar Creek with their makeshift poles and croaker sacks, which he carried till his Skynyrd days, being his temporary escape from the rising pressures that went along with the band’s successes.

More Than A Singer

The Skynyrd frontman was also capable of playing the guitar and the piano (practicing on his father’s instruments), although his interest in singing solidified as the years went by.