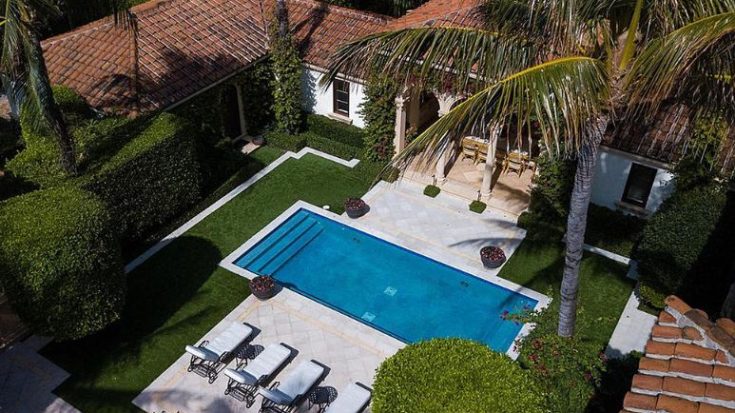 The Bon Jovi frontman moved two and a half miles north of the same street and has effectively doubled the size of his house, going from an initial 5,000 square feet to a whopping 13,000 square feet of living area. This new house has seven bedrooms instead of five and has two more full bathrooms and two partial bathrooms.

Christian Angle Real Estate represented the rock frontman on both transactions of his new home purchase and the sale of his old one, all closing on July 17. However, this isn’t the last known sale of Bon Jovi’s properties as he is selling his 15-acre estate in Middle Town, New Jersey. The six-bedroom, nine-bathroom French-inspired chateau is reportedly going for around $20 million.

His band is also set to release their 15th studio album titled 2020, which will be up for grabs on October 2. The release was delayed and reconfigured with two new songs replacing another two from the original tracklist, as these additions were written during the coronavirus situation. The tracks, “Do What You Can”, was written with the help of fan lyric suggestions, while “American Reckoning” takes into account of the uproar caused by the murder of George Floyd.