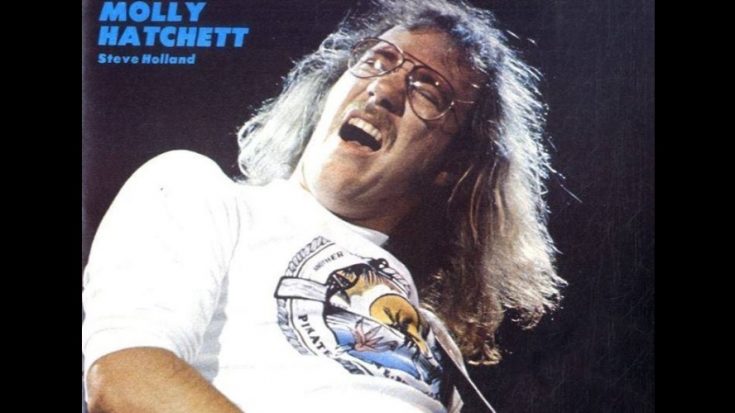 Steve Holland, who played guitar for the Southern rock act Molly Hatchet, has passed away.

The news was shared by Gator Country via social media, which was the band formed by Holland in 2005 with former Molly Hatchet members Jimmy Farrar, Duane Roland, and Bruce Crump. While the cause of death and age of the guitarist wasn’t disclosed, his health battles were regularly updated on the band’s Facebook page.

Holland was the last surviving member of the original six-man Molly Hatchet lineup, as singer Danny Joe Brown died in 2005, followed by guitarist Duane Roland a year later, while drummer Bruce Crump passed away in 2015. Guitarist Dave Hlubek and bassist Barner Thomas both died in 2017.

The Molly Hatchet guitarist began playing the instrument at the age of 8, with Booker T. & the MGs’ “Green Onions” being the first song he learned to play. He moved to Jacksonville, Florida some time into the early ’70s where he met Hlubek. He joined Molly Hatchet by 1974, which had been established by Hlubek three years earlier, and completed the classic lineup by 1976.

They signed into Epic for their 1978 self-titled debut and 1979’s Flirtin’ With Disaster, which helped fill the space left by Lynyrd Skynyrd, who were reeling from the tragic plane crash that killed off vital members. Holland left after 1983’s No Guts…No Glory, where he was replaced by John Galvin, the keyboardist from Brown’s solo project.