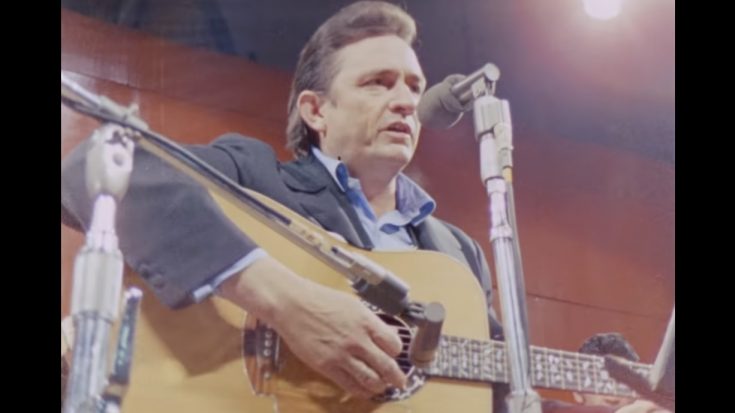 There’s no other country legend so far better than Johnny Cash. Presented below is a classic footage of the country icon that was filmed in the midst of the Christmas season in 1970, making it a fan favorite.

Throughout the 1960s and 1970s, Johnny Cash was at the height of his success, performing at sold-out arenas and even hosting his own television variety show. This footage was shot at some point during the production of this classic television program. Cash’s distinctive voice reverberates over the field as he and a small choir of youngsters perform the Christmas classic “Little Drummer Boy” under a canopy of snow-dusted trees.

Cash really went for it for his fans by reworking this traditional Christmas song in a new rhythm and his own unique flair. Cash had long been associated with Christmas songs during his career span, yet nothing beats this old classic of his, even without the presence of his own acoustic guitar to accompany him per usual.

Katherine Kennicott Davis, an American composer, wrote the well-known Christmas carol “The Little Drummer Boy” (also known as “Carol of the Drum”) in 1941. It was made famous by the Trapp family, but there are now several other renditions of the song to choose from. In case you’re up to a fantastic rendition of the song, you may check out Johnny Cash’s version here.