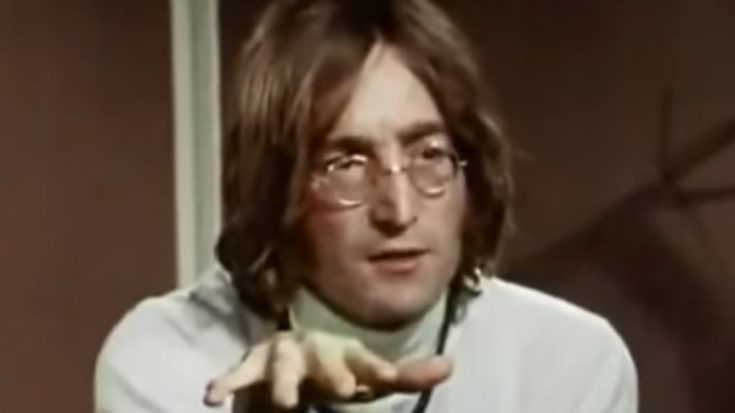 Anyone who had any remote idea of what John Lennon was all about will know that the artist was quite outspoken. And he used his voice, being a public figure, to air out sentiments that would otherwise go unheard if done by ordinary people. On one occasion, the late Beatle was interviewed on June 6, 1968, and here’s what he had to say about society as a whole.

“I think our society is run by insane people for insane objectives. I think that’s what I sussed when I was sixteen and twelve, way down the line, but I expressed it differently all through my life. It’s the same thing I’m expressing all the time. But now I can put it into that sentence that I think we’re being run by maniacs for maniacal ends. If anybody can put on paper what our government and the American government etc and the Russian, Chinese, what they are actually trying to do, and what they think they’re doing, I’d be very pleased to know what they think they are doing. I think they’re all insane. But I’m liable to be put away as insane for expressing that. That’s what’s insane about it.”