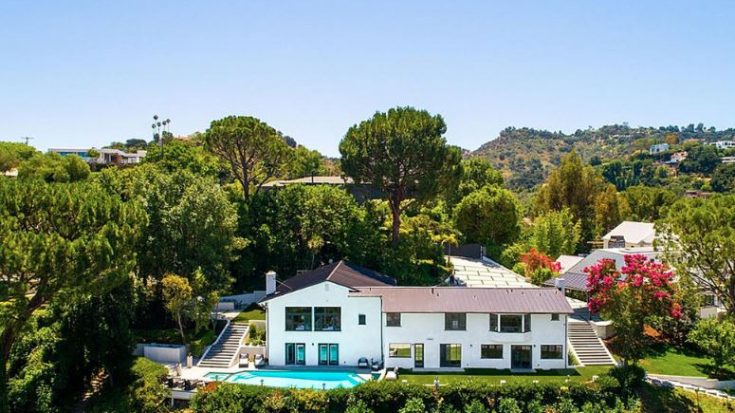 In a report of the Los Angeles Times, the renowned Eagles and James Gang rocker bought the Studio City, California, split-level property just shy of the completion of his 1991 solo album, Ordinary Average Guy. Apparently, he used the house to entertain guests, “according to sources not authorized to comment publicly on the listing.”

The house is 5,000 square feet and has three bedrooms, four bathrooms, all sitting on a three-quarter acre piece of land overlooking the San Fernando Valley. It comes with a gym, pool, spa, sauna, two fireplaces, and a home theater and media room, perfect for Walsh’s parties, and is augmented by a fire pit, gas grill, service bar, and patio.

Tine Stern and Linda Cardoso of Wish Sotheby’s International Realty hold the listing for the property, which was subjected to a two-year renovation after Walsh sold it in 2018 for $1.9 million.

In other Joe Walsh news, he and his Eagles crew just debuted a new concert film titled Live From the Forum MMXVIII on ESPN. The film is the band’s first release since founding member Glenn Frey’s passing in 2016 and will be available in CD, Blu-Ray, DVD, and vinyl format on October 16.

The Eagles postponed all their 2020 tour plans due to the coronavirus and will return to the road in September of next year with the Hotel California tour.