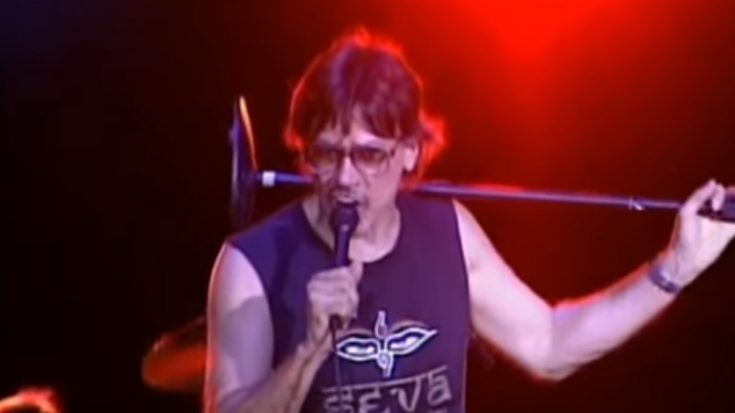 Canadian rock outfit Steppenwolf was quite successful in dishing out their very own brand of metal and bluesy sound, coupled with hints of pop or psychedelia in between. Indeed, the band was comprised of very capable members like John Kay, Dennis Edmonton, along with Michael Monarch and Larry Byrom, dishing out a mix of sure-fire highway tunes and controversial rockers, although Steppenwolf made it a point to veer away from issues as much as possible and focus on making fun rockers.

The gritty intro welcomes listeners into “Magic Carpet Ride”, and then surprises the auditory sense with a fast-paced psychedelic progression that screams laidback all the way. It almost seems like Steppenwolf wore their Grateful Dead shirts and headed to the studio for this one.

Blues with an edge, that’s what “The Pusher” is all about. Written by Hoyt Axton to draw a distinct line between someone who sells relatively harmless substances such as marijuana to those that push dangerous drugs like heroin. This soupy version of the song perfectly captures the heightened sense of mystery of the theme.

This relaxed rocker from Steppenwolf’s 1969 album At Your Birthday Party is one of their indispensable cuts. The tempered blues sound carries a relaxed progression with some crunchy guitars in the mix, while the funk accents greatly improve the listening experience.

Another bluesy song with some intricate slide guitar work in the progression, “Ride With Me” is definitely heavier than most of the other tracks in this list. Kay’s vocals are top-notch, but it’s the guitars doing a call and response play that really shines in the song.

Touted as Steppenwolf’s best song, “Born To Be Wild” was released in their self-titled debut album. The song is all about that rugged biker life and is pure grit, often referenced by counter and popular culture due to its impact on the biker community.