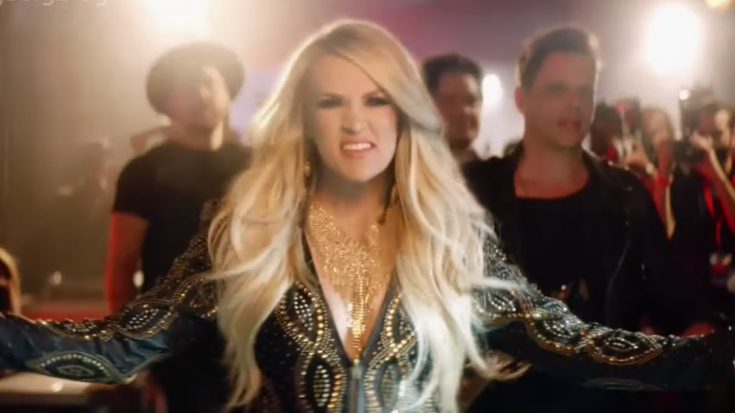 Joan Jett and Carrie Underwood unveils the new version for Sunday Night Football’s opening theme, marking the beginning of its 100th season. It is derived from Jett’s “I Hate Myself For Loving You” but was popularized as “Waiting All Day For Sunday Night”. Various renditions of the track has been used as the opening of the show since beginning in 2006.

Apparently, the song’s title started out as “I Hate Myself Because I Can’t Get Laid”, before being revised in 1986 and added a guitar solo by the former Stones guitarist Mick Taylor. The song was showcased in Jett’s Up Your Alley and was at the charts for 26 weeks. The producers of SNF picked the track up in 2009, and was known by its third title upon being performed by Pink, then Faith Hill, and finally, Carrie Underwood.

Underwood shared her excitement upon news of the 2019 version, saying , “I have always been a huge fan of Joan’s, and I’m thrilled that she’s joining us. … What better way to pay homage to the original SNF opening song than by getting to play with her on prime time’s biggest stage?

Looking back, Jett shared in 2016 that she’s “just glad I don’t have to sing the new versions. I’d probably end up singing the football version onstage by accident.”