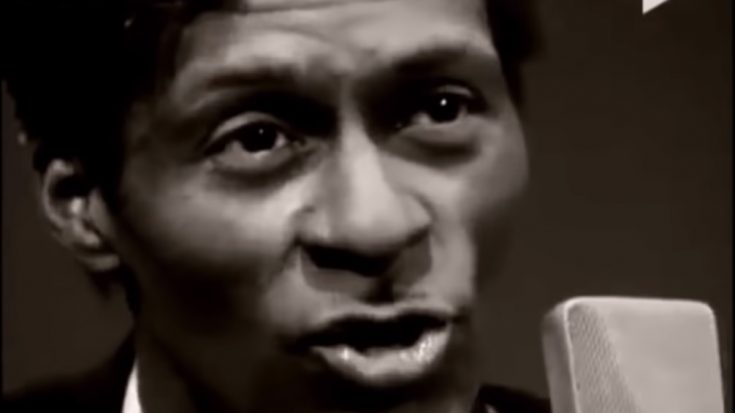 Esteemed guitarist Ronnie Wood announces his tribute to his musical hero with the release of the album, Mad Lad: A Live Tribute To Chuck Berry. The album is slated for release on the 15th of November, and is the first of three albums that Wood will be producing to honor to his musical influences.

The album features his performance, along with his Wild Five at the Tivoli Theatre in Wimborne, England. Some tracks on the album includes Berry’s originals like “Johnny B. Goode”, “Back In The USA”, and “Little Queenie”. A guest performance by Irish singer Imelda May can be heard on three other tracks. Wood also features his own “Tribute To Chuck Berry” and “Worried Life Blues”.

The album is also offered in the Deluxe edition, featuring both LP and CD versions that come with a 12″ by 12″ the cover painting by Woods, and a limited Super Deluxe Edition that comes with a numbered set list and T-shirt on top.

Here is the track listing for Wood’s Tribute to Chuck Berry: