AC/DC Music Is Now Being Used To Scare Off Bisons 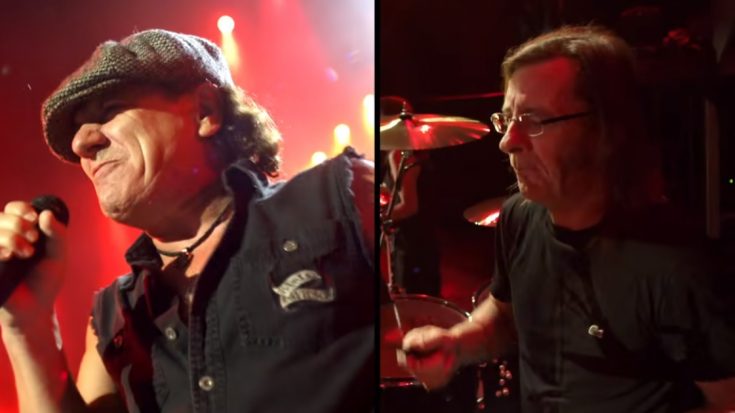 AC/DC’s music has been the soundtrack of many movies, documentaries, marketing stints, and even memes. But just as we thought we’ve heard it all, we might have to do a double take, as the Aussie outfit’s banging tunes have found a new purpose: animal control.

Yes, you read it right. At Yellowstone National Park, officials have turned to AC/DC’s catalog to scare bison off the park’s adjacent highway, opting for the classic “Hell’s Bells” from 1980’s Back In Black.

A Facebook post by the Gallatin County Sheriff’s office read, “When deputies respond to a bison on the road, they turn on lights and siren and encourage the animal to leave the road with an air horn. With a reluctant bison, they’ve been known to play AC/DC’s ‘Hell’s Bells’ over the speakers – that usually seems to work.”

Being a deputy around West Yellowstone comes with unusual duties, including herding bison off the highway so no one gets…

The social media post has been swarmed with comments of entertained followers, praising the choice of music the officials used. Others took the chance at some humor, suggesting songs like Bob Marley’s “Buffalo Soldier”, the nursery rhyme “Baby Shark”, or anything sung by Taylor Swift.

This isn’t the first instance rock was used against wildlife though. Back in July, a Canadian woman defended herself from a mountain lion by blasting Metallica’s “Don’t Tread On Me”. The story went viral, even going as far as James Hetfield reaching out to the woman personally.